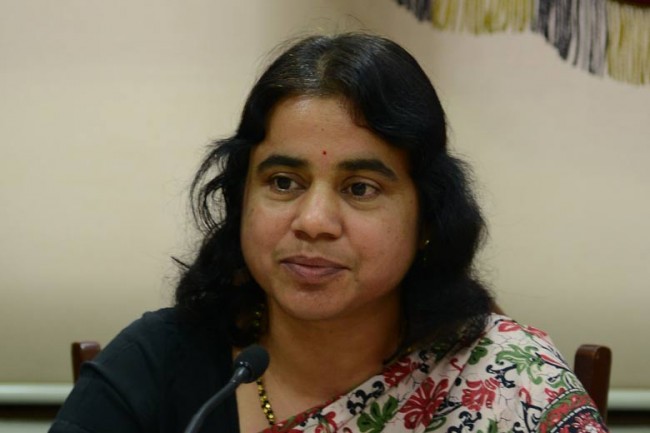 Atlanta, GA, May 22, 2018: Dr. Swati Vijay Kulkarni will replace Nagesh Singh as Consul General of India this summer, the first woman to be appointed to the post in Atlanta.

Dr. Kulkarni is a career diplomat who holds M.B.B.S. (Bachelor of Medicine and Bachelor of Surgery) degrees from the Government Medical College, Nagpur in India. She joined the Indian Foreign Service in 1995.

Dr. Kulkarni is married to Mr. Vijay Jayant Kulkarni who is a merchant mariner by profession. The couple has two daughters.

Her interests include study of developmental issues, swimming, and tennis.

Dr Kulkarni will become the third person to head the consulate general in Atlanta after Ajit Kumar and Nagesh Singh.

Not great to be brown or black in some parts of the US: Deadpool actor Karan Soni