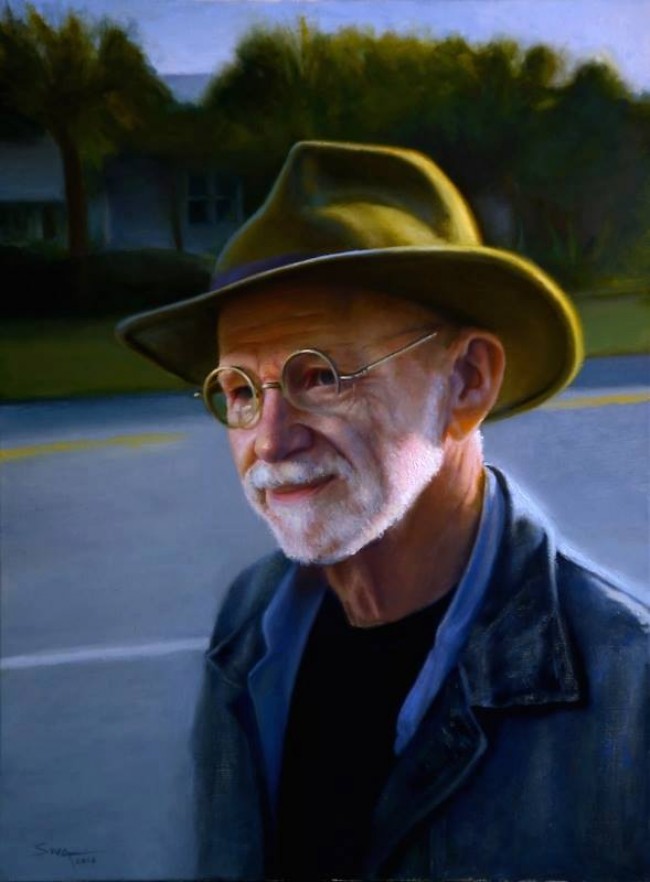 Atlanta, GA, November 8, 2017: Dr. Sivananda Nyayapathi has been having a very successful year so far in his artistic pursuits. His portrait titled ‘Morning Walk’, won the first place award in the 2017 Fall Juried Competition of the Portrait Society of Atlanta.  This painting was inspired by the beautiful early morning sunlight playing on his friend on the highway of the Mexico Beach city.  The exhibition is currently running in the Marietta Cobb Museum of Art.  It will be on display here, till December 17th. 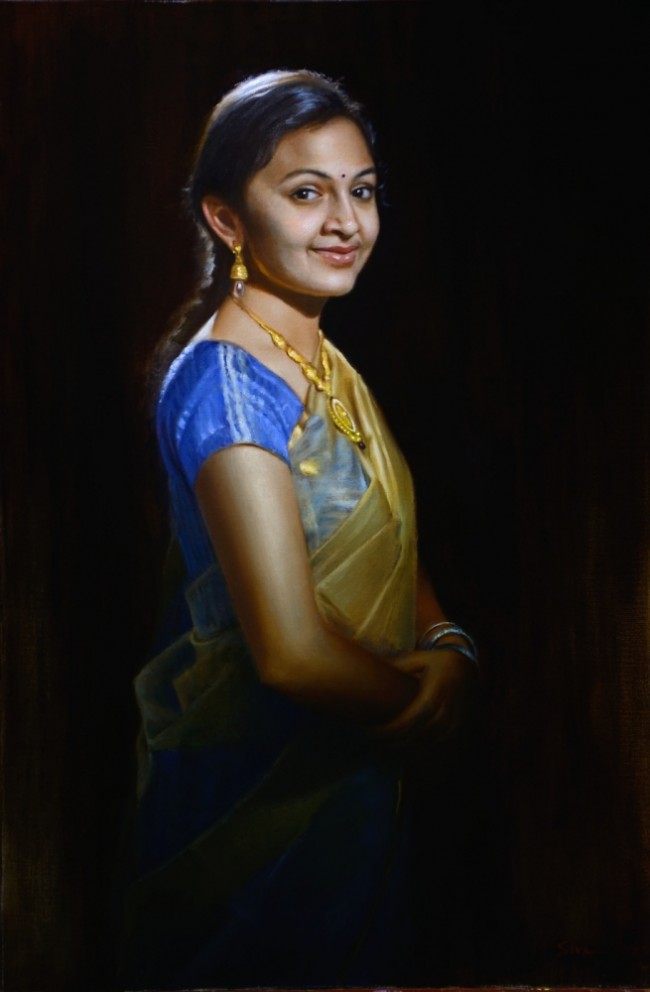 His portrait titled​ ‘Keertana #3​’​ enthralled artists during the opening reception of the 2017 Juried competition of the 28th Georgia National Fair, Perry, GA.  It won the third-place award.  Further, Dr. Nyayapathi’s painting titled ​’​Damon Carter​’​, a portrait of his artist friend, won a merit award.  His charcoal sketch of ​’Mother​ Theresa’ also hangs at the exhibition. ​

This exhibition is open from​ October​ 5th to​ 1​5th, at Georgia National Fairgrounds and Agricenter​, Perry, GA.

At the recent ‘Face-Off’ event, conducted by Portrait Society of Atlanta, he did a charcoal sketch of his artist friend, ‘Mark Chatov’, during a 3-hour live demo session. 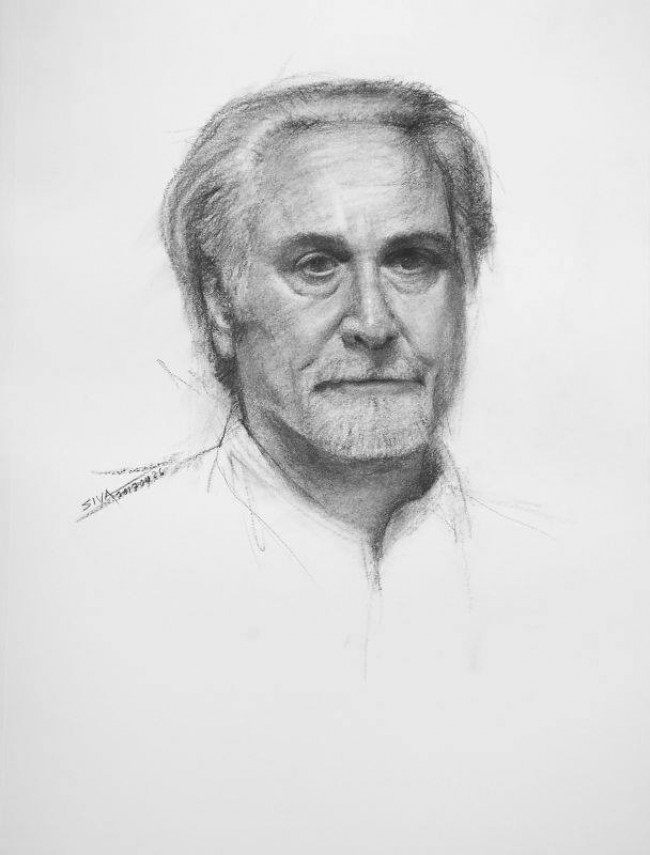