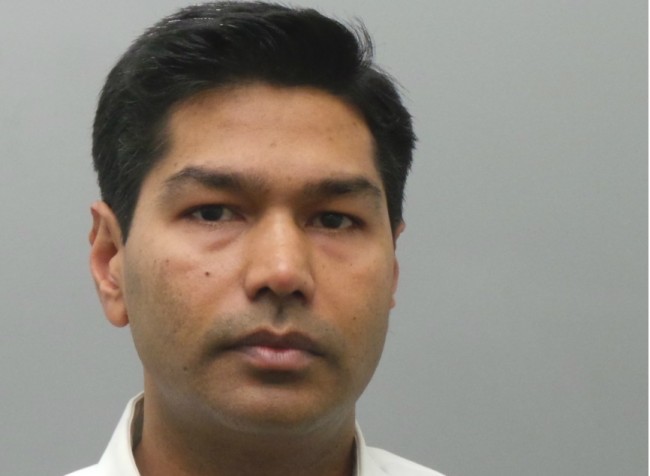 Atlanta, GA, January 15, 2019: An Indian-American doctor from St. Louis County in Missouri admitted to sexually abusing women at pain clinics in 2017 and was sentenced to 30 days in jail and five years of probation, reports St. Louis Dispatch. The sentence was part of a plea deal.

Abhishek Jain. 40, was charged with groping two women who came to him for medical treatment. He pleaded guilty to two felony counts of second-degree sodomy and two misdemeanor charges of sexual abuse. Jain will surrender his medical license and voluntarily leave the US after serving his sentence.

According to a statement issues by the St. Louis County police department in December 2017, a 60-year-old female, who was a patient at the pain clinic, reported to police that Jain groped her breasts and genitals with his hands during an examination. A 61-year-old female reported to police that the defendant groped her breasts and genitals even though she was being treated for hip and back pain. The two women do not know each other.

At the time he was charged in December 2017, Jain still had his license to practice but was under probation because of past troubles in three other states, reports St. Louis Dispatch.