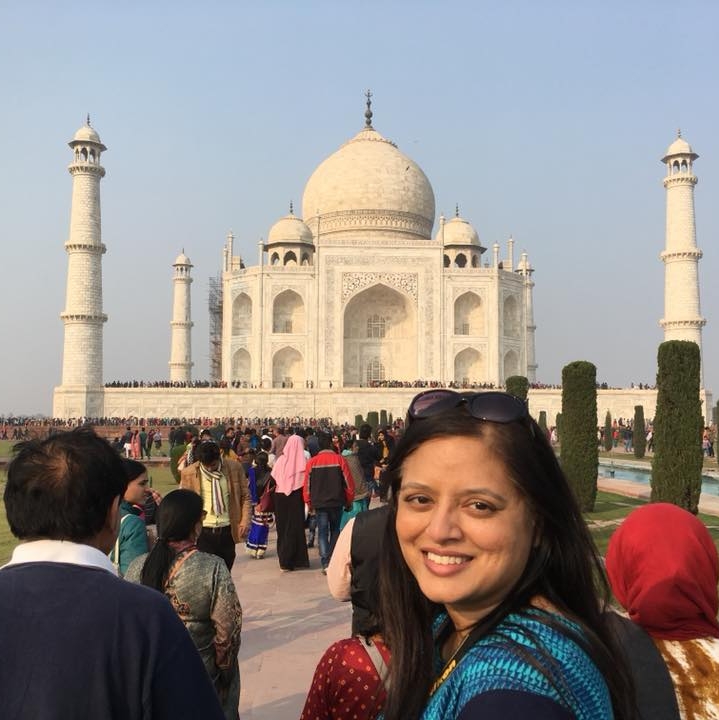 Rachna has been promoted to Chief Operating Officer, a role she has been filling on an interim basis. She will oversee the DNC’s operational and administrative infrastructure.

Previously, Desai Martin served as the Director of Voter Protection and Civic Engagement, where she oversaw the Party’s national voter protection efforts. She brings a wealth of experience from both government service and a variety of campaigns, including multiple roles inside the Obama administration and led the voter protection efforts in Nevada for Hillary Clinton’s 2016 campaign.

“I’m so excited to share that I’ll be taking on a new role as Chief Operating Officer at the DNC. I’m really glad to be part of the strong, diverse team working to elect Democrats up and down the ballot across the country,” Desai Martin said in a Facebook post.

“This means I will be doubling my efforts to get you all to register and vote,” she added.

“Our rich diversity of background and experience is what has made the new DNC a political force in electing Democrats up and down the ticket in every corner of the country,” said DNC CEO, Nanda. “These three phenomenal women embody our core ideals and will bring new energy to our leadership team as we continue to lay the groundwork to take back the Senate and the White House in 2020.”