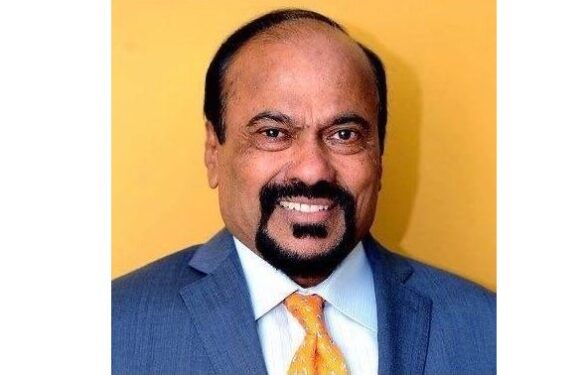 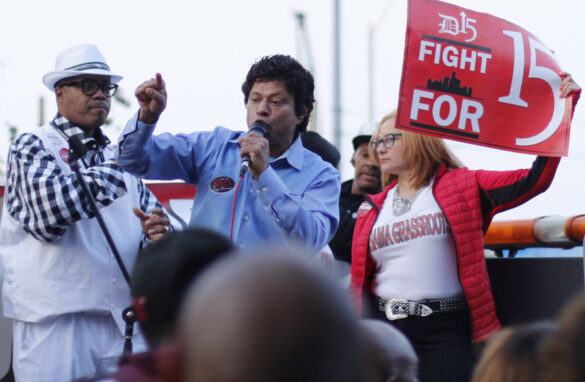 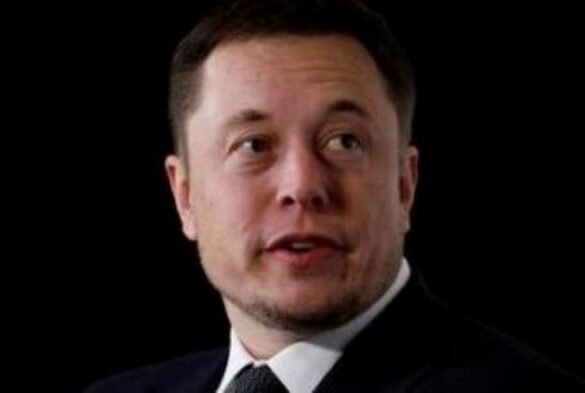 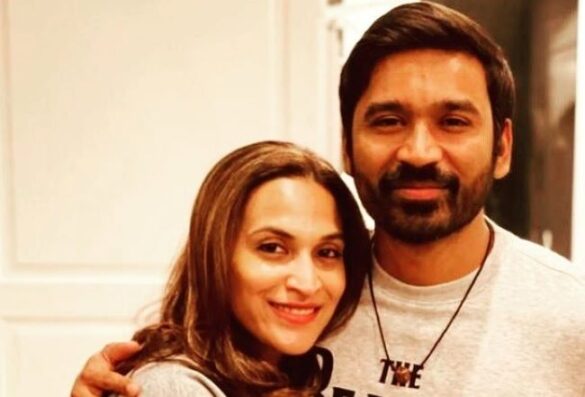 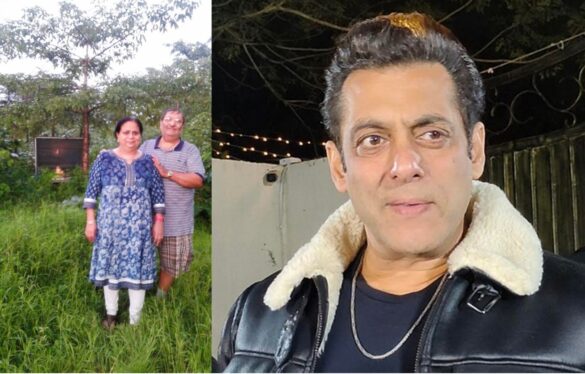 Atlanta, GA: Ekal Vidyalaya Foundation organized Aditi Bhagwat’s “Avartan” – Rhythms in Motion – a Journey of Dance and Music show at Meadow creek High School, Norcross, Georgia on Saturday, March 8, 2014. Ekal, a 501(c) (3) tax-exempt non-profit entity has been working since 1986 in neglected rural and tribal areas to eradicate illiteracy. It operates and supports innovative, single teacher non-formal schools for underserved communities, providing free basic education, healthcare, vocational training and empowering them. With support from 42 United States’ chapters and those in Australia, Canada, Dubai, New Zealand, United Kingdom, and Nepal, Ekal is changing the lives of over 1.5 million children through 1262 schools in Nepal and 54,764 operating successfully from Kashmir to Kerala in India.

The very reasonable ticket price included a full course delicious dinner which was relished by all. The program, emceed with verve and enthusiasm by Rachna Gupta, promptly started at 8pm and included Ekal presentation by Malla Reddy and appeal for generous school-sponsorships by Shiv Aggarwal, Atlanta Chapter President.

Noted danseuse Aditi Bhagwat is an internationally acclaimed Kathak, Odissi and Lavani exponent, who has given many performances both in India and abroad. She had conceptualized a unique program to portray “Avartan” – rhythmic cycles of taal, saaz aur awaaz with Classical, Bollywood, Folk, Fusion and Sufi pieces accompanied by vocalist and keyboard artist “Sa Re Ga Ma Pa” and “Super Singer” finalist Vaibhav Mankad, thaaps on the tabla by Pandit Kalinath Mishra, sarangi played by Sangeet Mishra, and drums and djembe beats of Taufiq Qureshi’s senior disciple, Gautam Sharma. The show’s creative director and visuals were by Kawa Hatef.

Along with her endeavors in classical, traditional dance she has delved in fusion dance under US Department of State’s Fellowship program in 2012, using her ghungroos like an instrument in duets with Gayageum, Cuatro, Gumbri and Banjo. Her Jazz-Kathak and Jazz-Lavani fusion concerts with the Grammy nominated Indian Jazz Maestro Louiz Banks and Shri Sivamani, her solo dance in Madhur Bhandarkar’s award-winning film “Traffic Signal” and roles in several Marathi films and television shows have won her critical acclaim.

As the Atlanta show was on March 8, which was celebrated as International Women’s Day, Aditi opened with “Bhavani Dayani Vandana” an invocation to Goddess Durga, followed by a padant, a lecture-demonstration of Kathak, in the tradition of the Spic Macay movement started at IIT Delhi in 1977. Her countless swirls or chakkars, repeated at the behest of Pandit Kalinathji, to his thunderous tabla beats, enthralled the audience.

The gat-bhaav of Draupadi cheer-haran from the epic Mahabharata, where Aditi beautifully portrayed three characters, Draupadi, Dushasana and Shree Krishna was a visual treat. The audience was amazed that she could blend so easily from one character(Dushasana) who was the torturer into one who was being tortured(Draupadi) and then into one(Shree Krishna) who was the savior, purely on the basis of her abhinaya!

Aditi brought the flavor of the Mughal court, where this art form found royal patronage, when she performed captivating Kathak pieces from Bollywood films Pakeeza and Umrao Jaan, in a very colorful and elegant costume. The folk segment featured a very energetic Lavani dance from Maharashtra which also elicited a huge applause.

Vaibhav Mankad’s song selections including Laaga chunri mein daag, had the audience clapping and tapping their feet and his soulfully sung Gujarati and Punjabi songs had them dancing in the aisles. All five segments had wonderful jugalbandis, and even these purely instrumental pieces were thoroughly enjoyed by Atlanta’s discerning audience. Aditi ended with a Sufi number to portray the completed journey and circle of life, the rhythmic cycle or avartan.

The auditorium had reverberated to a thunderous applause after every item. Attendee’s comments were effusive like: “par excellence”, “phenomenal”, “impeccable energy”, “very graceful” and “perfect expression” etc. They said it was a good idea that the instrumentalists, singer and dancer presented a rich variety and blending of different flavors combining classical with film and folk elements, making the whole flow well-balanced so that there was something for everyone to enjoy. Divya Srivastava, a trained Kathak exponent and Founder-Director of Geet-Rung School of Dance and Music commented that Aditi’s gat-bhaav was so beautifully executed that it brought tears to her eyes!

All in all, Aditi Bhagwat choreographed a wonderful program for Ekal and helped Atlanta Chapter raise sponsorships for 62 schools at this entertaining event to support the noble and commendable mission of Ekal. Southeast Regional President, Chander Aggarwal commended the fantastic team of volunteers who efficiently served dinner, managed the presentation and completed secure online credit card sponsorships. Since Aditi Bhagwat is on a national fund-raising tour for Ekal, which opens a school in the sponsor’s name for only a-dollar-a-day or $365 for the whole year, this program can be enjoyed in other cities too. For details or school progress, please visit www.ekal.org and try to change the lives of millions of underprivileged children.