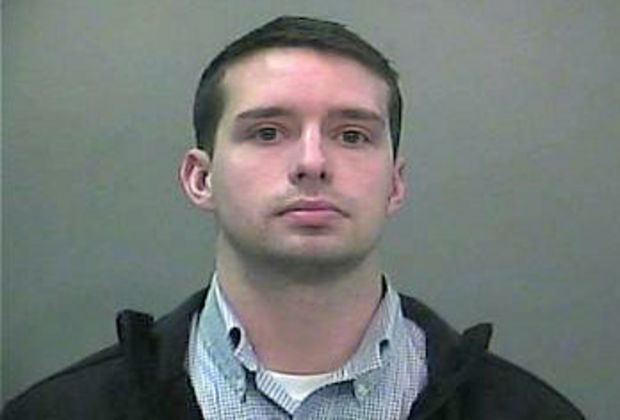 Atlanta, GA: Friends of Eric Parker, the Madison police office who assaulted 57-year-old Sureshbhai Patel, have set up a crowd-funding page on IndieGoGo to help with his legal expenses.

Officer Parker has some supporters. A donor had this comment: “I want Mr. Parker to know that my husband and I support him 100%. I am so sorry that in a split second his life has become so difficult and hard. Unfortunately the media always tells the worst even though they don’t know all the facts. My heart hurts for you. I know Mr. Parker will evolve stronger and I hope he is able to get his life back on track as soon as possible. God Bless you!”

Meanwhile, the GoFundMe page for Sureshbhai Patel has exceeded $160,000 in donations for Patel, who has no insurance.

Patel’s attorney Henry F Sherrod told PTI that Sureshbhai Patel could speak but it is a long way to go for his full recovery.

“Due to his hard work and motivation, Mr Patel is improving faster than expected though he has a long way to go,” Sherrod said. “His grip strength and right leg are improving. The left leg is improving but more slowly. He can speak, eat, etc. Only arms and legs affected.”

Eric Parker, who assaulted Sureshbhai Patel, 57, Feb 6 while he was taking a walk in front of his son Chirag Patel’s house in a Madison, Alabamasuburb was arrested Thursday and Police Chief Larry Muncey has recommended that he be fired.

Parker was released on $1,000 bond from the Limestone County Jail. A court appearance has been set for him for March 12, according to WAFF-TV, a local news channel,

Patel, who had come fromIndiarecently to look after his grandson who was born prematurely, filed a lawsuit Thursday saying his civil rights were violated. It seeks an unspecified amount of money. According to the lawsuit, Patel said he tried to tell the officers that he doesn’t speak English, saying “No English. Indian. Walking.”

According to the lawsuit, Patel was paralysed in his arms and legs after officers forced him to the ground, his face bloodied.

Pop singer to drive auto rickshaw across India for charity