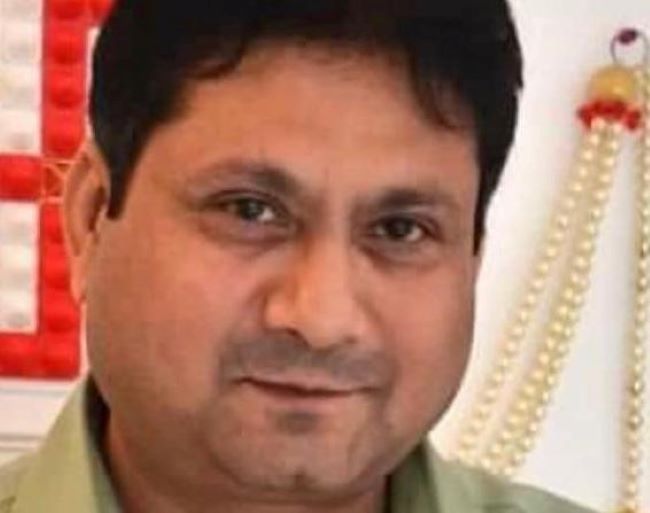 New York, June 17 (IANS) An Indian-origin businessman was shot dead inside a store in the US this week while police have solved the year-old case of the killing of another in the crime wave engulfing the nation.

Preyas Patel and an employee were found shot dead inside a store in Newport News city in Virginia on Wednesday, WTKR TV reported.

And in Lindenhurst in New York, police, who persisted in pursuing the killing of Kinshuk Patel with a machete in his store, finally arrested the suspect, WCBS TV reported on Thursday.

“Thanks to detectives, it’s a good job, one year to close this issue and I request to all the people, please, (to do) justice to all family,” Sanjay Patel, a cousin of Kinshuk Patel, told the station.

Newport News Police Chief Steve Drew that a customer who visited the 7-Elven store found no one was working and called police, WTKR said.

When police went there they found Patel, 52, and Logan Edward Thomas, 35, dead at the store attached to a petrol station, Drew said.

He said that police suspect it was a botched robbery and were looking for witnesses and scouring videos from surveillance cameras, according to the station.

The US is facing an unprecedented surge in violent crime and in New York State homicides increased by 58 per cent in 2021 compared to 2019.

Both men were working in retail businesses, which have a high concentration of Indian immigrants, and which, according to a US government agency, have a “high risk of assaults and violent acts”.

In Lindenhurst, an official said they had the alleged killer Yoel Atzmon’s fingerprint and DNA blood evidence and a video of him entering Kinshuk Patel’s store, according to WCBS.

She went to the store, Dapper Smoke Shop, when her husband had not returned home after closing time and found the mayhem there, the station said.

When the accused killer Atzmon was produced in court, he became “agitated” and the judge ordered him held without bail and to undergo a psychiatric evaluation, WCBS reported.

“He should be in jail his whole life because he wasted a life,” Ruchika Patel told the station.

According to the Centers for Disease Control and Prevention, “retail work is one of the highest-risk jobs for workplace violence” and “businesses at high risk of assaults and violent acts include convenience stores, gas stations, and businesses that sell alcoholic beverages”.

Special recipes to surprise your dad on Father’s Day