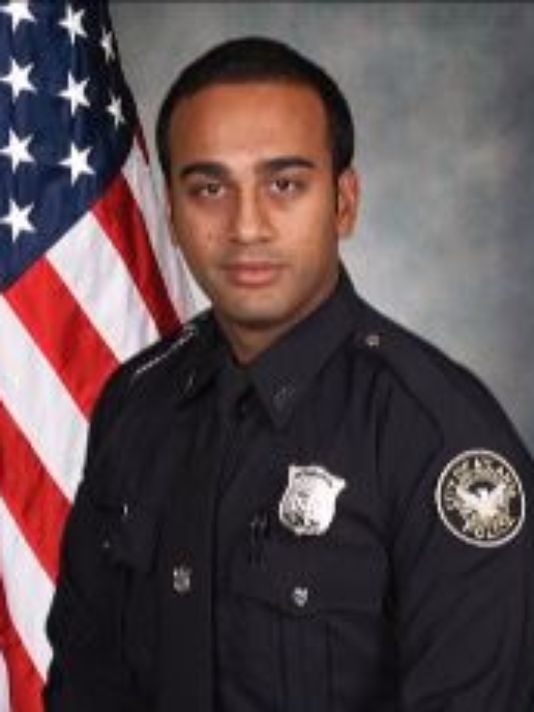 Atlanta, GA, Sept 02: Atlanta police officer Tahreem Zeus Rana who is accused of killing a woman in Hapeville and setting her body on fire will remain behind bars after he waived his first court appearance on Thursday, reports AJC.com.

Officers arrested 23-year-old Rana at Atlanta’s Hartsfield-Jackson International Airport, Thursday. He was headed to Monterrey,Mexico, but India may have been his final destination, say reports.

Hapeville police Rana on charges of murder, arson, kidnapping and tampering with evidence in the killing of 26-year-old Vernicia Woodard. He is accused of shooting her multiple times.

Media reports suggest that Rana may have met the woman on a classified and hook-up website backpage.com. Investigators linked the murder to Rana through the woman’s phone records, Hapeville Police Chief Richard Glavosek told AJC.

Hapeville PD officers remember him as a kid growing up in the town, and walking to school with his mother, Glavosek said. He had a long ambition to become a cop.

Citing APD documents, AJC reports that over past the three years on the force, his evaluations rated Rana as effective to highly effective in performance of his duties. He faced little disciplinary action.