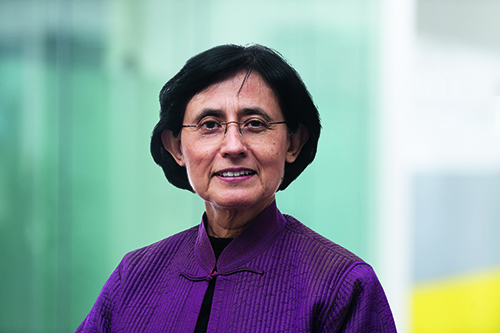 “We believe Vinita’s experience at large companies, both India-based and multinational, will make a significant contribution to our board,” said Cognizant chairman Michael Patsalos-Fox in a statement from New Jersey in the US.

Bali, 64, was Managing Director and Chief Executive Officer of the Bengaluru-based Britannia Industries from 2005 to 2014.

Currently, she is also a board member of the New York Stock Exchange- listed Bunge, an agribusiness and food company, Smith & Nephew, a medical technology business and India-listed Syngene International and Crisil.

Earlier, Bali served on the boards of several NYSE and India listed companies.

“Francisco D’Souza was elected to Cognizant’s board of directors in January 2007 and has served as vice chairman since June 2018. He co-founded Cognizant in 1994 and served as the company’s CEO from January 2007 through March 2019,” said the company in a statement.

D’ Souza also served as the company’s president from 2007 to 2012, handling various senior management positions, including the role of chief operating officer from 2003 to 2006.

Food tastes better when you eat with your hands, says US study