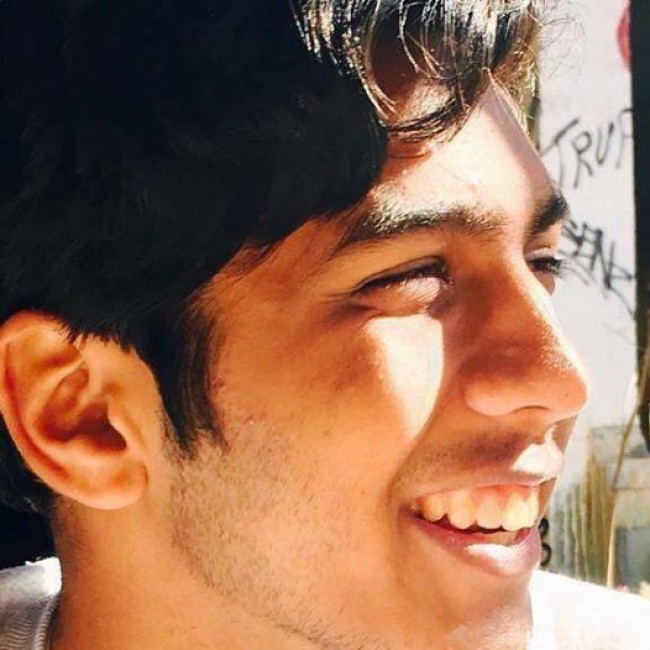 Choudhury was swimming with four of his friends when he went under about 6 pm, according to local media reports and a Facebook post by Choudhury’s uncle, Shahid Haque.

The young men were trying to swim from Sandy Point to the Diving Rock. The Cobb County dive team happened to be training in the area at the time. The swimmers called out to the team. When the divers failed to find the missing 18-year-old, they called Atlanta Fire Department’s dive team for help,Cobb County fire spokesman Dan Dupree told AJC.