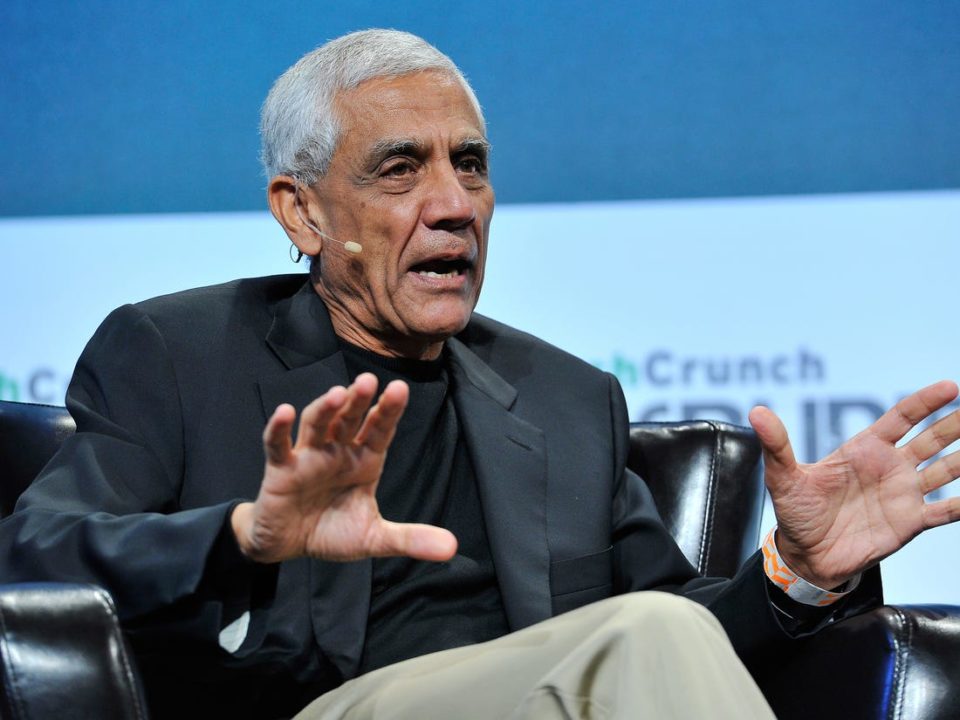 San Francisco, Jan 7 (IANS) Reviving a bittle legal battle, the state of California has sued billionaire venture capitalist Vinod Khosla over denying access to the public to a beach next to his property in San Mateo County.

According to a report in CNBC, Khosla whose net worth is $2 billion (Forbes’ listing) bought land surrounding Martins Beach in 2008 for $32 million.

Since then, he has been fighting lawsuits from local activist groups on letting the public use the beach as Khosla has locked the entry for the public.

Beaches in California are public land under the California Coastal Act.

Khosla has been fighting this battle for 12 years now to “keep private a stretch of beach in front of an 89-acre property that the billionaire venture capitalist purchased in 2008”, says TechCrunch.

The state of California said in the lawsuit on Monday that he has “improperly and illegally” restricted entry to the beach.

The suit added that without court orders, Khosla will “continue to deny, impair and obstruct” the public’s right to use Martins Beach.

“The claims asserted in today’s lawsuit have been extensively litigated and repeatedly rejected by the courts in a prior lawsuit,” Dori Yob Kilmer, a lawyer for Khosla, said in a statement.