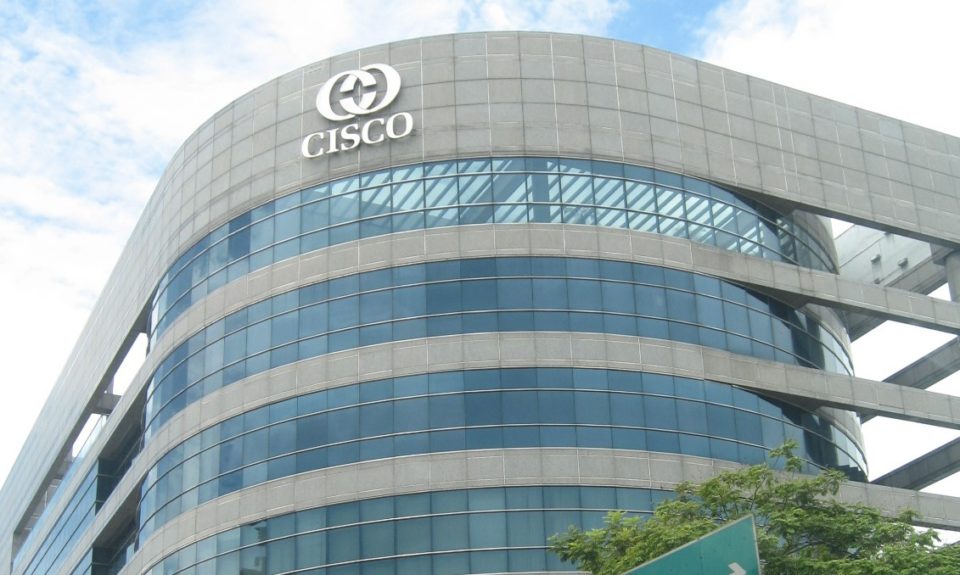 New York, July 1 (IANS) Opening a new front in the civil rights campaign in the US, California has filed a case against technology company Cisco alleging discrimination against a Dalit employee.

Amid the national protests against racial discrimination, the California Department of Fair Employment and Housing (DFEH) filed the case on Monday in a federal court in the Silicon Valley naming the company and two former managers as defendants seeking to bring caste discrimination under the umbrella of unlawful discrimination banned by civil rights legislation enacted in 1964 that does not specify caste.

DFEH alleged that “managers at Cisco’s San Jose headquarters campus, which employs a predominantly South Asian workforce, harassed, discriminated, and retaliated against an engineer because he is Dalit Indian.”

The court papers seen by IANS said that the Dalit employee’s team was made up entirely of “higher caste” Indians who came to the US as adults and “imported the discriminatory (caste) system’s practices into their team and Cisco’s workplace”.

The Dalit employee and the manager who supervised him are both IIT graduates who attended it at the same time, the complaint said, without specifying the institution.

DFEH Director Kevin Kish said, “It is unacceptable for workplace conditions and opportunities to be determined by a hereditary social status determined by birth.”

He added, “Employers must be prepared to prevent, remedy, and deter unlawful conduct against workers because of caste.”

In addition to Cisco, court documents list Sundar Iyer, a “distinguished engineer at Cisco,” and Ramana Kompella as defendants in the case.

The person allegedly discriminated against is described as a principal engineer but is not named and is shown in court documents as “John Doe,” a pseudonym used in the US legal system to protect identities or when a person’s identity is not known.

The complaint said that Iyer told others in the company that the person allegedly discriminated against was a member of the scheduled caste and when he confronted the supervisor and complained to the human resources department, a series of retaliation occurred.

The complaint said that Cisco failed to acknowledge the unlawful discriminatory practices and did not “take any steps necessary to prevent such discrimination, harassment, and retaliation from continuing in its workplace.”

After an internal investigation into the complaint, human resources employees “indicated that caste discrimination was not unlawful,” DFEH said in court filings.

DFEH said in its complaint that the Dalit employee of Cisco “was expected to accept a caste hierarchy within the workplace where Doe held the lowest status within a team of higher-caste colleagues, receiving less pay, fewer opportunities, and other inferior terms and conditions of employment because of his religion, ancestry, national origin/ethnicity, and race/color.”

“When Doe unexpectedly opposed the unlawful practices, contrary to the traditional order between the Dalit and higher castes, Defendants retaliated against him,” the complaint said.

The DFEH cited a 2018 survey of South Asians in the US found that 67 per cent of Dalits reported being treated unfairly at their American workplaces.