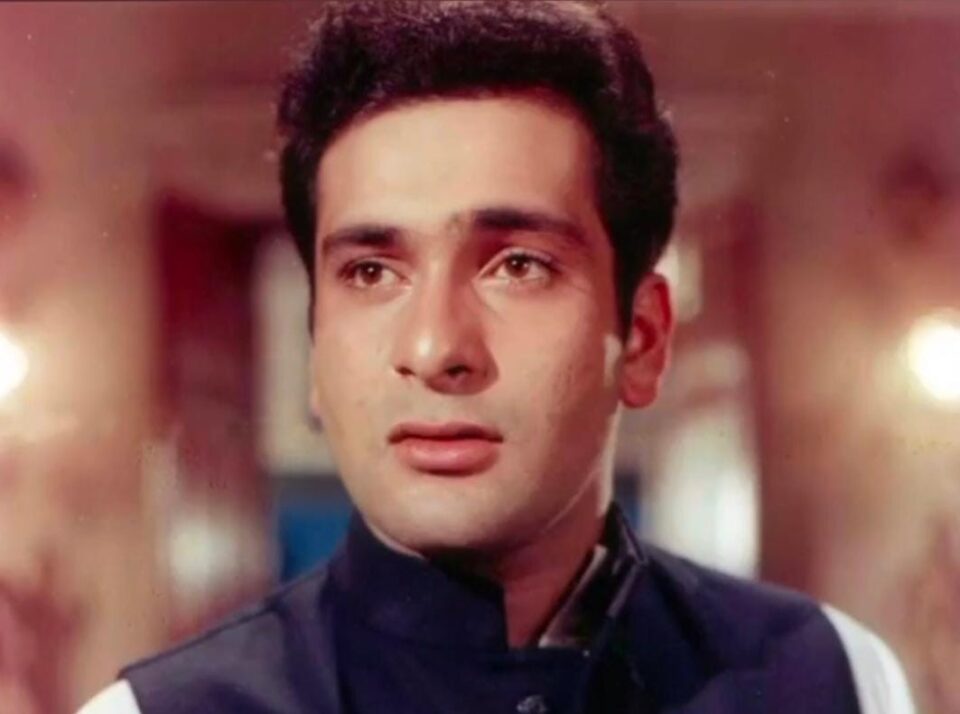 Mumbai, Feb 9 (IANS) Bollywood took to social media and mourned the demise of actor-director Rajiv Kapoor on Tuesday. Kapoor passed away aged 58, owing to cardiac arrest at a hospital near his Chembur residence.

Late Rishi Kapoor’s wife and Rajiv’s sister-in-law Neetu Kapoor shared a photograph of him on Instagram and wrote: “RIP” along with a folded hands emoji.

Madhuri Dixit, lead actress in Rajiv Kapoor’s directorial film Prem Granth (1996) wrote: “I had the opportunity of working with #Rajiv Kapoor in the film PremGranth. It was a difficult subject which he handled with great maturity though it was his first film. Remembering the wonderful moments we shared. My heartfelt condolences to the Kapoor family. RIP.”

Sanjay Dutt, who shares the screen with the late actor in the latter’s comeback film Toolsidas Junior, also expressed his condolences. “Absolutely heartbroken to hear about the demise of Rajiv Kapoor. A soul gone too soon. My thoughts and prayers are with the Kapoor family in this difficult time. Om Shanti,” Dutt tweeted.

Toolsidas Junior producer Ashutosh Gowariker posted: “Saddened to hear about the passing of Rajiv Kapoor! I was a fan from his Ram Teri Ganga Maili days. We had wrapped shoot for my home production TOOLSIDAS JUNIOR, directed by Mridul! Rajiv was so affable and played his part with much fun & ease. Will miss him deeply!”

Veteran actor Raj Babbar, who shared the screen with Rajiv Kapoor in the 1985 film Lava, wrote: “Shocked at the demise of #RajivKapoor ji. Chimpu was always very affable and extremely kind. The gentle soul has left us all too soon. My thoughts & prayers are with the family.”

Mourning his demise, Bollywood superstar Akshay Kumar shared: “Saddened to hear about the untimely demise of #RajivKapoor ji. My deepest condolences to the entire family.”

Actor Neil Nitin Mukesh shared: “Devastated! Another big loss to the family one of my most favourite people in the world. Love him so so dearly. Don’t remember a Happy Moment without him. Chimpu uncle we will miss you. RIP.”

Music composer Anu Malik expressed: “When a close friend unexpectedly leaves us, a piece of our heart is forever broken-Rajeev kapoor to the world – Chimpoo to all of us – my dearest brother -my dearest friend—-Rest in peace.#rajeevkapoor.”