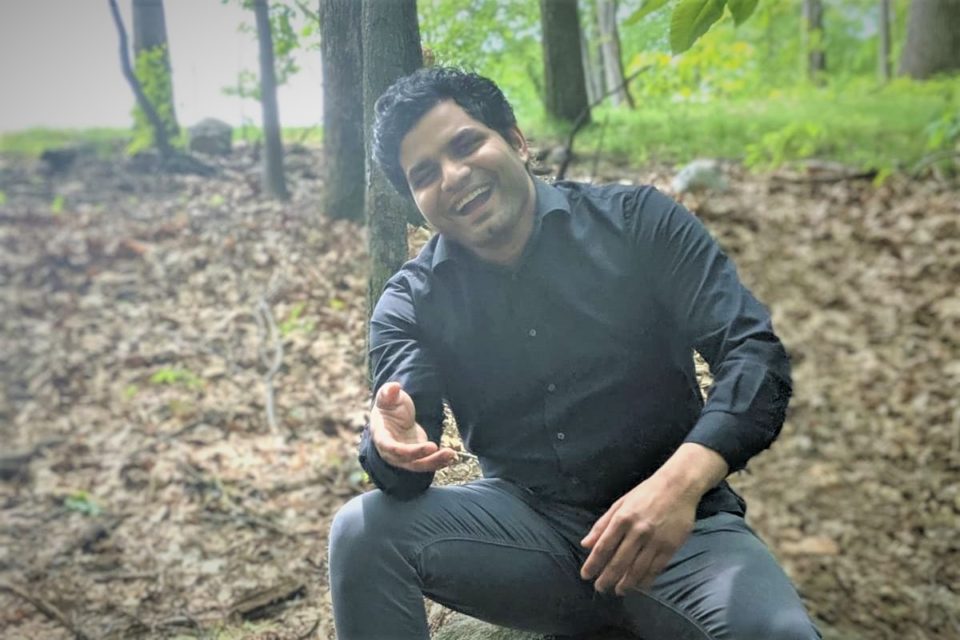 Kuna was last seen Saturday, June 1, when he entered the water from a pontoon boat and submerged without resurfacing. He and his friends were at the lake to celebrate his birthday.

On Saturday, June 1, at approximately 10:51 a.m., troopers from the Marine Services Bureau responded to Henderson Cove on Lake Hopatcong in an attempt to locate a missing swimmer.

According to witnesses, Kuna was in a pontoon boat with three friends when he entered the water voluntarily and began to have trouble staying afloat. Attempts to pull Kuna to safety were unsuccessful as he submerged in the water and did not re-surface.

Marine Services Bureau troopers used side scan sonar sub-surface detection equipment to aid in locating the victim. Assisting in the search were State Police Aviation, Missing Persons, and T.E.A.M.S. Units as well as Jefferson Fire Department. The recovery efforts continued through the weekend, but were met with no results.

The search resumed Monday morning at approximately 9:00 a.m. with troopers from the Canine Unit assisting. Kuna’s body was recovered the same evening.

According to details on a GoFundMe account set up by his friends, Kuna got into the water and soon started screaming for help, saying something was pulling him down. “He started flailing and was gasping for air. We tried to help with a life vest but, unfortunately, he couldn’t reach it,” the account says. “Understanding that the situation is getting worse, one of our friends jumped into the water with a life vest but we had to pull him out since his vest came off too. Avinash started to drown. Everything happened so quickly and all of us were terrified. Not knowing how to react, we called Bridge Marina and 911 for help.”

Kuna had recently started his career and was supporting his family in India.

Khobragade formally indicted by US court, on way back home