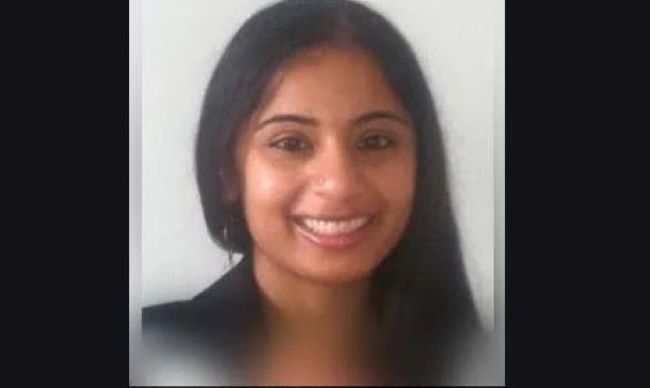 New York, March 31 (IANS) US President Joe Biden has nominated an Indian American to be a judge in the local court system of the nation’s capital after having withdrawn another’s nomination made by his predecessor Donald Trump.

The White House announced on Tuesday that Biden was nominating Rupa Ranga Puttagunta to be a judge of the Superior Court of the District of Columbia, which is a local court for Washington.

Last month, he withdrew the nomination of Vijay Shankar to a higher local court, the District of Columbia Court of Appeals, that Trump had made as one of a spate of last-minute appointments in January before his term was to end.

Shankar needed the Senate confirmation for his appointment, which he could not get with the Democrats getting control of it.

Puttagunta is now an administrative judge for the District of Columbia Rental Housing Commission dealing with landlord-tenant issues and rental housing regulations.

She had earlier represented the poor in criminal cases and worked with victims of domestic abuse, according to the White House.

Meanwhile, Biden has appointed a Pakistani American, Zahid N. Quraishi, to be a federal judge.

He would become the nation’s first Muslim federal judge if confirmed by the Senate.

Another Muslim, Abid Qureshi, was nominated by former President Barack Obama in 2016 to be a federal judge but the Senate did not act on his nomination before Trump took office and it lapsed.

The federal judgeship would be an elevation for Quraishi who is now a federal magistrate judge in New Jersey.

Magistrate judges are appointed by the federal judges to assist them on matters like first appearances by the accused in criminal cases and setting bail. Unlike federal judges, they are not nominated by the President and confirmed by the Senate and, therefore, do not issue judgments or hear cases.

The South Asian Bar Association welcomed their nominations, tweeting, “We are proud to see Judges Rupa Ranga Puttagunta and Zahid Quraishi on the list” of Biden’s judicial nominees.

The White House said that the nominations announced on Tuesday reflect Biden’s “intent to nominate highly-qualified candidates to federal courts that reflect his deeply-held conviction that the federal bench should reflect the full diversity of the American people — both in background and in professional experience.”

Biden, who has said that he would nominate an African America woman to the Supreme Court, named Ketanji Brown Jackson to be a judge on the Federal Appeals Circuit Court in Washington, which is considered the most important after the Supreme Court.

If she is confirmed, it would put her on a fast track to become the nation’s first African American woman on the Supreme Court if a vacancy occurs during Biden’s term.

Brown Jackson replaces Merrick Garland, who was Obama’s unsuccessful nominee for the Supreme Court and is now the attorney-general in the Biden administration.

Trump’s nomination of Shankar was not meant to be taken seriously as he had lost the election and was an attempt at asserting himself in the last days in office.