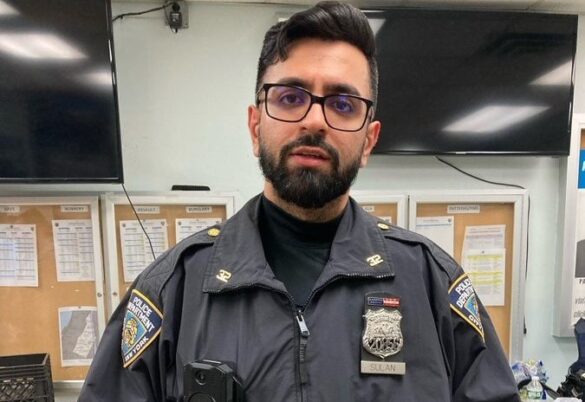 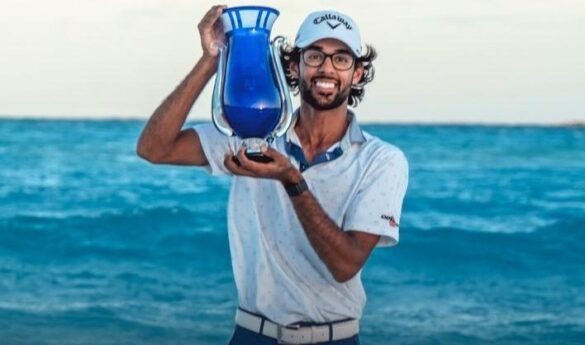 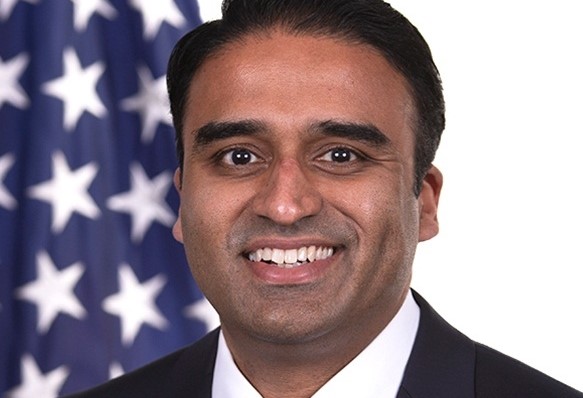 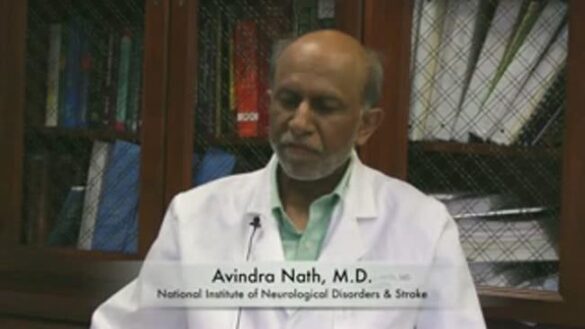 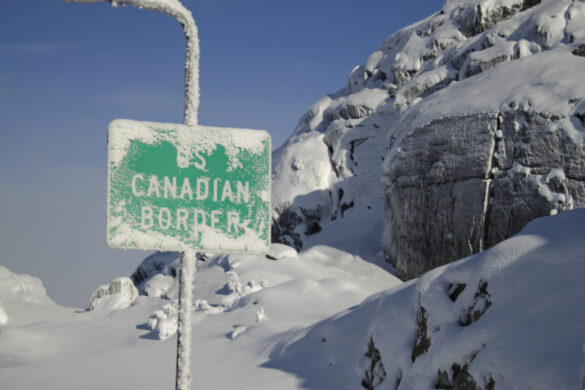 Atlanta, GA: The Siva temple, (located in the Hindu temple of Atlanta, Riverdale) celebrated its first ever Panchahnika Brahmotsavam from August 14–18 with utmost gaiety and fervor in the holy presence of  Pujya Sri Swami Adhyatmanandaji, spiritual head of Sivananda Ashram, Ahmadabad, India. Thousands of devotees participated in the five-day celebrations.

On the first day, after Ankurarpana a flag bearing the emblem of Nandi, vehicle of Siva was hoisted with Vedic mantras and Mangala vayadyam (playing holy ragas with musical instruments). This signaled the start of Brahmotsavam. The five-day celebrations included various rituals like Yagasala pravesam, Pradhana Kalasa Sthapana, Nitya Homas, Dolotsavam, Parvathavardhani Sameta Ramalingeshwara Visesha Kalyanam, Mahanyasam, Kalasabhishekam, Astottara Sata Vasanta Rudrabhishekam, Sri Ramalingeshwara Swami Maha Sayanotsavam, Maha Mangala Harati, cultural programs etc., On each day, utsava murtis are decorated and taken in a procession around the temple (prakarotsavam) on different vahanas like  Hamsa Vaahana, Gaja Vaahana, Vrishabha Vaahana, Ashwa Vaahana and Ravanasura Vaahana, once in the morning and once in the evening. In the night Unjal Seva was performed. Utsava murtis were taken around the temple in a uniquely decorated chariot (Grand Ratha Yatra) on Saturday, August 17.

The concluding day August 18 was celebrated in a grand way with Rudra Homam and Astottara Vasanta Rudrabhishekam for Lord Rama Lingeswara (Siva) and Goddess Parvata Vardhani (Parvati). The Trisula was bathed and all devotees bathed which is called Avabhruta Snanam afterwards. The celebration concluded on August 18 with Dwaja Avarohanam, lowering of the Nandi flag.

The Brahmotsavam celebrations provided a unique opportunity for all devotees to participate in the festivities and receive the blessings of Lord Rama Lingeswara, Siva and Goddess Parvata Vardhani, Parvati.

Parvata Vardhani sameta Sri Ramalingeshwara Vigrahas were installed on May 29, 2004 in the newly built Siva temple located in the Hindu temple of Atlanta, Riverdale. Subsequently on completion of Indianization of the exterior of the temple in accordance with Agama Sastras, Kumbhabhishekam was held on March 21, 2008. Installation of Dwaja Stambha in front of Siva temple in November 2012 completed all requirements for performing Siva temple first ever Panchahnika Brahmotsavam.

Pujya Swami Adhyatmanandaji of Sivananda Ashram, Ahmadabad blessed the occasion and personally participated in the rituals. In his brief address, Swamiji explained the significance of Brahmotsavam and connected rituals and said it is a rare opportunity for all devotees to participate in homas and abhishekams. Swamiji said that these homas, abhishekams and other rituals performed in all these five days are not small but are significant and effective for all those who were present, and the sponsors.  The experience of attending the first ever Brahmotsavam event will be cherished for a long time as a pleasant memory.

Trustees, executive committee members and devoted volunteers under the guidance of Narender Reddy, president of the temple and Emani Subbaiah, puja committee chair made excellent arrangements for the first ever panchahnika Brahmotsavam celebrations.