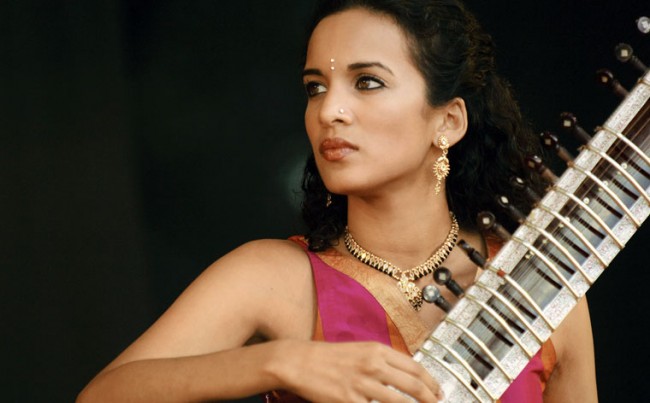 Los Angeles, Dec 6 (IANS) Indian artists Anoushka Shankar, Neela Vaswani and Ricky Kej, who have a strong connect with the country, have been nominated in different categories for the Grammy awards this year.

Sitarist and daughter of late sitar maestro Ravi Shankar, Anoushka has been nominated for her album “Traces of You” in the Best World Music Album category. Earlier her father was posthumously honoured with a Lifetime Achievement Grammy Award in 2012.

“Traces of You” is Anoushka’s seventh album for which she has worked with London-based British-Indian producer Nitin Sawhney to interweave Indian and electronic music influence. Her half-sister Norah Jones has also provided vocals for the album.

Writer and education activist Neela found a place in the coveted list in the Best Children’s Album category. She has been nominated for her audio book ‘I Am Malala: How One Girl Stood Up For Education And Changed The World (Malala Yousafzai)’.

Neela’s father is Sindhi-Indian and her mother is Irish Catholic. 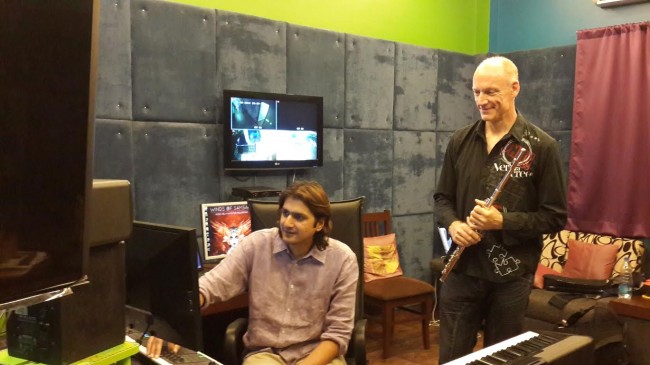 Another Indian name Ricky, who is based in Bangalore, has been nominated for his collaborated album “Winds Of Samsara” in the Best New Age Album category. Ricky has worked with south African musician Wouter Kellerman for an album symbolising peace and harmony.

Indian beats which echo harmony and peace have also found a place in the list. “Bhakti” by Paul Avgerinos has been nominated in the Best New Age Album category.

The nominees for the 57th annual Grammy awards were announced Friday. The main event will be held Feb 8, 2015 at Staples Center in Los Angeles.