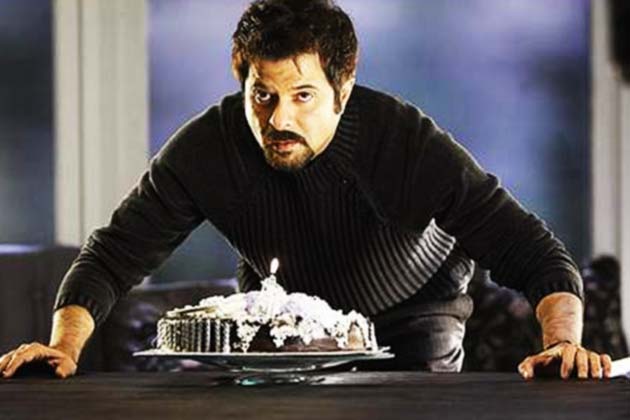 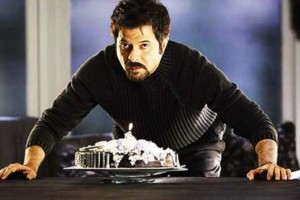 Mumbai, Oct 21 (IANS) Actor Anil Kapoor, who underwent rigorous physical training for his debut production “24”, says he took tips from Hollywood actor Tom Cruise especially for the sequences that required him to run.

“To be honest with you, yes, (I took tips from Tom Cruise). When he came here (to India) I spent quite some time with him. Since then definitely we are in touch. For physical training, I have learnt a lot from him,” Anil told reporters here at the launch of the game on “24”.

“I was speaking to him when he was training for “Mission: Impossible – Ghost Protocol” and then I came to know how he had trained for that film. So I took a lot of tips from him. If you see the way Tom Cruise runs, I too had a lot of running shots in ’24’,” he added.

Cruise and Anil shared the screen together in ‘Mission: Impossible – Ghost Protocol”. Since then the two developed a friendly bond. Later, Anil also threw a party when Cruise visited India in 2011 for the promotion of his film (MI-4).

Talking about the special tip he got from Cruise, Anil said: “He (Cruise) told me, ‘if you want to do the running shots very well, you need to train your legs.”

“He has a special treadmill for that. In the same way, the running shots of mine that you (reporters) see in the show, I have trained my legs for that,” added the 53-year-old.

Directed by Abhinay Deo, “24” airs on Colors channel. In the show, Anil plays the lead role of Jai Singh Rathod, the chief of an anti-terrorist unit.