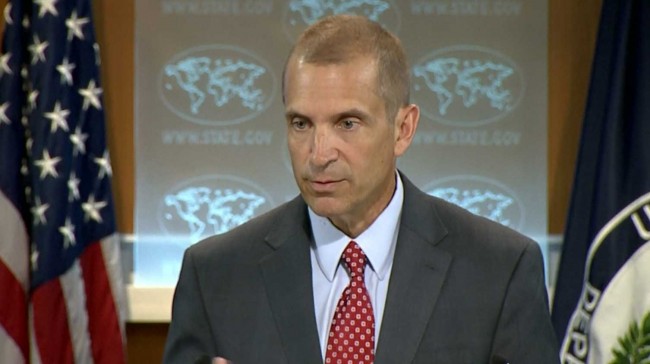 Washington, April 25 (IANS) In the context of current fears about possible tightening of the US visa regime, the American administration has said that it greatly values investments by Indian companies and wants strong Indo-US economic ties.

He was responding to questions on the controversy following recent executive orders signed by US President Donald Trump which indicate a possible tightening of the H-1B visas.

“We greatly value Indian companies’ continued investment in the US economy, which also, of course, supports thousands of US jobs,” Toner said.

“With respect to any new requirements on visas, I’d have to check and see if that’s been updated,” he said.

“It’s important to remember that this is always a part of how our consular bureau works and our consular officers work overseas, and our embassies and missions work overseas, and that is we’re always reviewing the processes that are in place to issue these visas and finding ways to strengthen them, because we want to ensure the security of the American people,” he added.

The issue of the Trump administration mulling curbs in H-1B visas was taken up by Finance Minister Arun Jaitley with the American authorities during his just concluded visit to the country.

The issue was raised by Jaitley during his meetings last week in Washington with US Treasury Secretary Steven Mnuchin, as well as with Commerce Secretary Wilbur Ross.