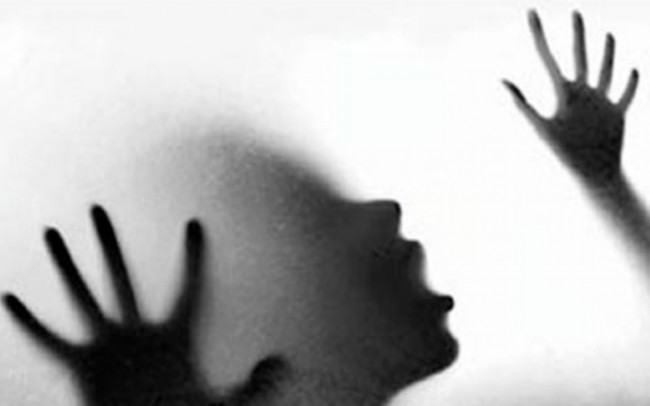 New Delhi, Dec 24 (IANS) Accusing the Delhi Police for not taking his client’s case seriously, the advocate of anb American gangrape victim said he and his client were not happy with the investigation.

Advocate Mritunjay told IANS that they had been visiting the Connaught Place police station almost daily, but police didn’t cooperate with them.

“We helped police whenever they approached us, but no appropriate action has been taken against the five accused persons.

“They (the accused persons) are moving freely. Even we are not aware when the police will arrest them,” he added.

Meanwhile, the victim was not happy with the way Delhi Police was handling the case, he said.

Terming rape a serious problem in India and that she will not travel alone here again, the woman said she felt that “there should be a stronger law for protecting tourists from rape in India”.

The victim had named her tour guide and two hotel staffers among the five who gangraped her in a Connaught Place hotel she was staying at.

She came here on Tuesday for recording her statement before police.