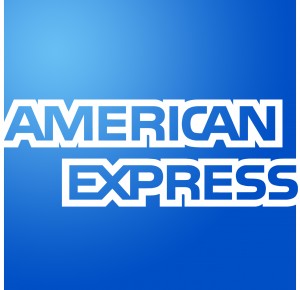 The US regulators ordered them to refund $59.5 million to more than 335,000 consumers and pay a total of $16.2 million in civil penalties, reported Xinhua.

“Today we are refunding thousands of American Express customers who were harmed by these illegal practices,” said CFPB Director Richard Cordray.

“Consumers deserve to be treated fairly and should not pay for services they do not receive,” he said.

Marketing of the products included in the above settlements was discontinued more than a year ago, said American Express Tuesday in a statement, and added most of the penalties associated with the settlements have been paid in prior quarters, and most of the remediation has already been provided to customers.

Why no action against Russians, lawmaker asks Kerry