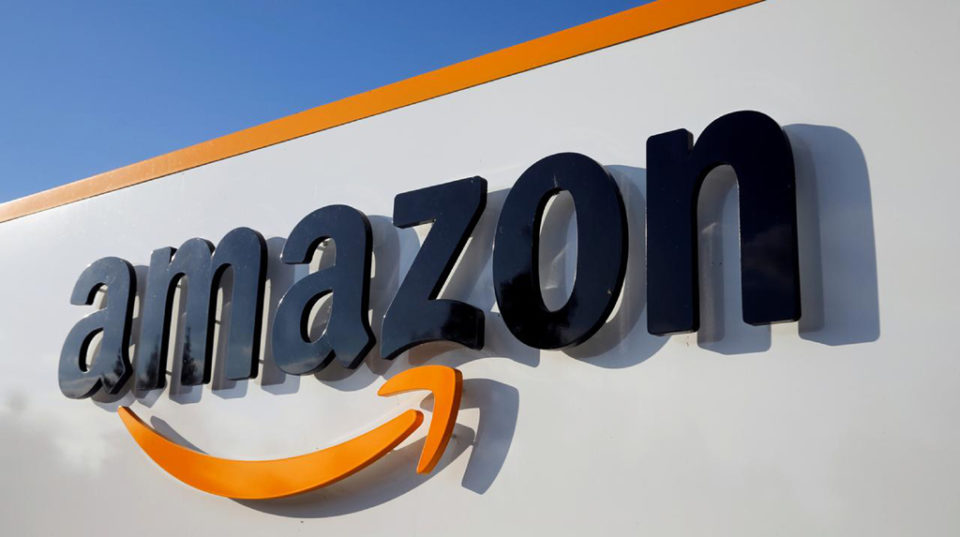 Seattle/New Delhi, May 15 (IANS) Amazon has filed a lawsuit against an international ring in Washington State and India that developed a tech support scheme to con people via fake Amazon apps who were looking to set up newly-bought Alexa-enabled Echo smart speakers at home, charging $150 for device protection plans.

Amazon alleged that the scam was being run by two tech support companies – Robojap Technologies based in Covington, Washington State, and Quatic Software Solutions based in Zirakpur, Punjab.

In a civil lawsuit filed in the federal court in Seattle, the ecommerce giant said that once customers downloaded the fake Amazon-branded apps, “they were prompted to contact a customer support number and could be charged $150 for useless protection plans”, reports CNET.

“Amazon works hard to protect our customers, and the blatant misuse of our brand to deceive unsuspecting customers setting up their new device is appalling,” an Amazon spokesperson said in a statement.

The company said it has received “a number of complaints about Robojap misleading victims into believing they are affiliated with Amazon, and selling them unwanted services”.

According to Amazon’s lawsuit, the defendants developed fake websites and mobile apps that claimed to help people set up new Alexa devices.

“Setup Guide for Echo” and “Echo Setup Instructions & Guide,” two mobile apps on Google Play Store that these companies allegedly used to lure in customers, have been deactivated too.

“So are questionable websites purporting to have the download, driver, or patch that you’re searching for but can’t find on the vendor’s website. These scams all prey on the fact that modern technology is often more complicated than the user would prefer,” Mackey said in a statement.

“In this case, it’s in Amazon’s best interest for new Alexa users to have a positive first impression. Charging $150 for a tech support call goes against that goal, so it’s likely a scam. So too is any requirement to use any third party app to setup an Alexa,” he added.

US cracks down on ayurvedic, homeopathic diabetes remedies