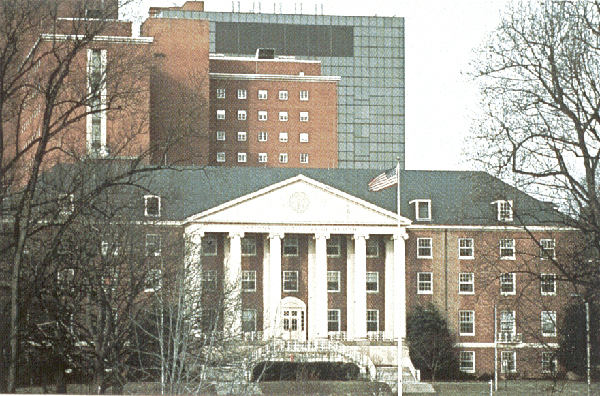 Atlanta, GA: A female patient who flew in from India in April has a rare, extremely hard-to-treat form of tuberculosis and is being treated at the National Institutes of Health outside Washington, D.C. Federal and state officials are now tracking down hundreds of people who may have been in contact with her as she traveled through three states after she landed from India at Chicago O’Hare International Airport, reports NBC News.

While TB is not easily caught by casual contact, extensively drug resistant (XDR) TB is so dangerous that health officials will have to make a concerted effort to warn anyone who may be at risk.

“The patient was transferred to the NIH via special air and ground ambulances,” the NIH said in a statement. “The patient is staying in an isolation room in theNIHClinicalCenterspecifically designed for handling patients with respiratory infections, including XDR-TB. The National Institute of Allergy and Infectious Diseases (NIAID), part of the NIH, is providing care and treatment for the patient in connection with an existing NIH clinical protocol for treating TB, including XDR forms. NIAID has treated other XDR-TB patients in the past under this protocol,” the statement said.

These special isolation rooms usually control air flow to prevent germs from escaping into the rest of the hospital or outside.

The patient, whose name has not been released, may face months or even years of treatment. CDC and NIH are testing the patient to see what drugs may help her. XDR-TB resists the effects of almost all the known TB drugs. Sometimes patients have to have pockets of infection surgically removed. Only about a third to half of cases can even be cured, according to NBC News.

“Besides concerns about community contacts, the patient flew fromIndiato theUnited States. CDC will obtain the passenger manifest for that flight from the airline and will begin a contact investigation. Although the risk of getting a contagious disease on an airplane is low, public health officers sometimes need to find and alert travelers who may have been exposed to an ill passenger,” CDC said.