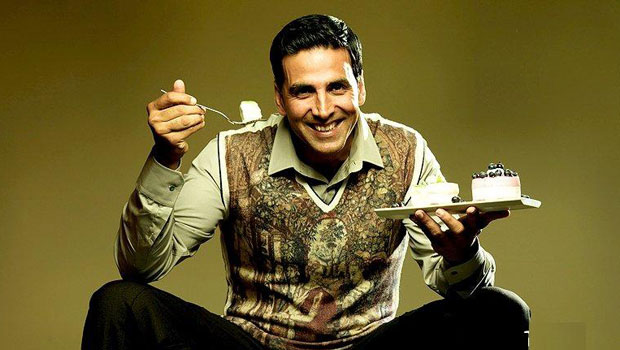 Los Angeles, July 11 (IANS) Bollywood superstar Akshay Kumar is the only Indian to find a spot in the Forbes list of the world’s highest paid actors, among 99 other international celebrities.

According to Forbes, the “Kesari” actor pulls in at least $5 million and up to $10 million per film. He also minted millions from endorsing around 20 brands, including Tata and Harpic.

After the success of “Kesari”, Akshay has “Mission Mangal” coming up on Independence Day, besides “Housefull 4” and “Good News” later this year.

In 2020, the 51-year-old actor will be seen in “Laxmmi Bomb” and the cop drama “Sooryavanshi”. He will also make his debut in the digital space with an Amazon Prime original series, tentatively titled “The End”.

Superstar Salman Khan, who has been a regular on the list in recent years, does not find a spot in the top 100 this year.