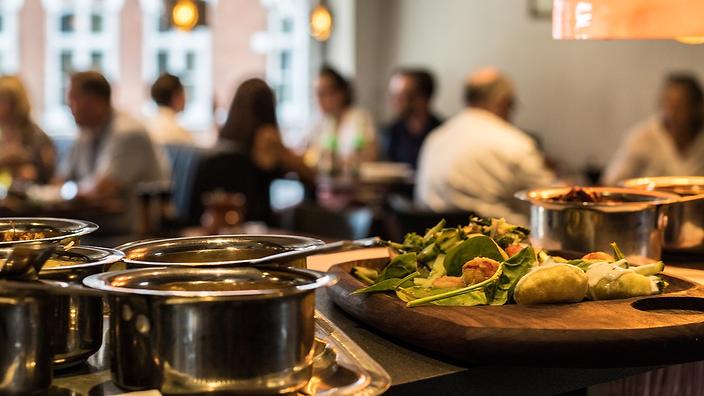 Atlanta, GA, July 11, 2019: At least nine employees of an Indian restaurant in Columbia Heights, DC were detained by ICE and taken to the Montgomery County Correctional Facility two weeks ago, according to activist group, South Asian Americans Leading Together (SAALT).  All nine were later released.

Over 500 people responded to a SAALT alert, volunteering to help community members prepare by offering to assist with legal matters, provide language support, and to distribute Know Your Rights materials  in DC.

There are over 600,000 undocumented Indians alone in the U.S. Between fiscal year 2015 to 2018, ICE arrested over 2,000 Indian and Pakistani migrants alone within the interior of the United States. The number of Indian migrants apprehended along the Southern border tripled from fiscal year 2017 to 2018.  Between October 2014 and April 2018, Customs and Border Protection (CBP) arrested over 17,000 South Asians.

The SAALT release says it will continue to work to protect and defend South Asian communities in the US, especially at a time when immigrants are being targeted, whether at their workplaces, homes, restaurants, hotels, or along the border.

“ICE raids are a serious issue for immigrant workers all of the time but are especially prevalent in light of the most recent threats. There have already been multiple cases of ICE activity in our DC communities and that activity specifically targets restaurants and restaurant workers. Right now we need to come together as workers, employers and community members in DC to educate ourselves on our rights so that we are able to protect ourselves and each other in our workplaces, the streets and in our homes.

We do not want to create a culture of fear around these issues but instead empower people to know what their rights are and who their community is that is here to support them. ROC DC has been working with multiple other community organizations to provide know your rights materials & trainings to workers and employers in DC in preparation for any raids. We must continue to band together and fight back the racist attacks that seek to tear apart our communities and families.”