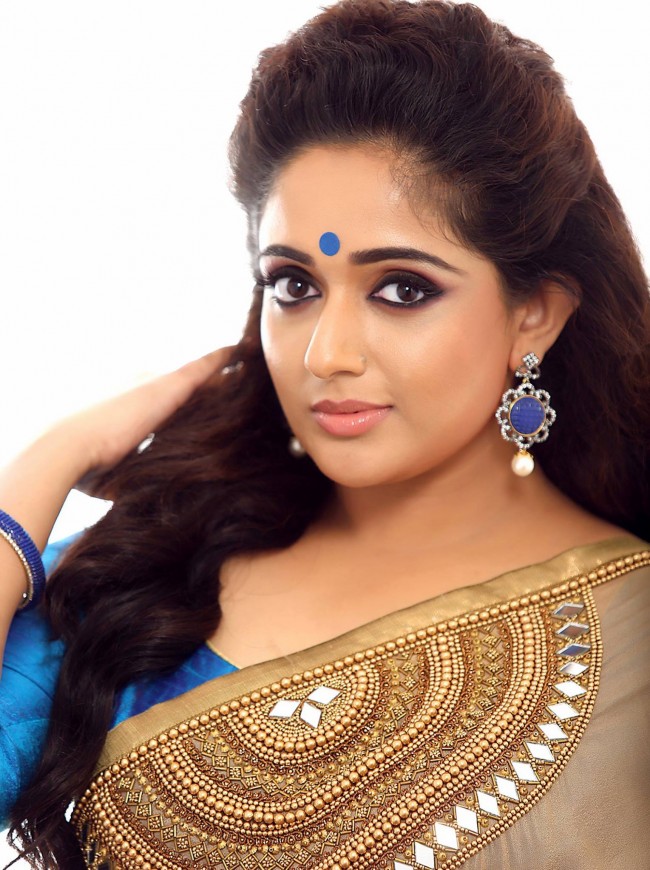 Kochi, Aug 30 (IANS) Pulsar Suni, prime accused in the actress kidnapping case, on Wednesday revealed that the so-called “madam” linked to the case is none other than Kavya Madhavan, actress and wife of arrested superstar Dileep.

The abduction of the actress in February this year was carried out by Suni. A week after the incident he and all the accomplices in the crime were arrested.

Dileep was arrested on July 10 after the police probe team was able to get evidence to link the actor with Suni.

Suni, while being taken for further probe and also to various courts, has revealed that there was a ‘madam’ also involved in the case.

On Wednesday, while Suni was taken to a court here he was seen shouting to repeated questions from the media about who the ‘madam’ was.

“My madam is Kavya,” Suni told the media.

The probe police team has earlier taken statements from Kavya and her mother related to the case.

On Tuesday, the Kerala High Court refused bail for the second time to Dileep after the police team informed the court that the probe is still in progress.

With the revelation of Suni, actress Kavya is likely to be in a spot of bother.