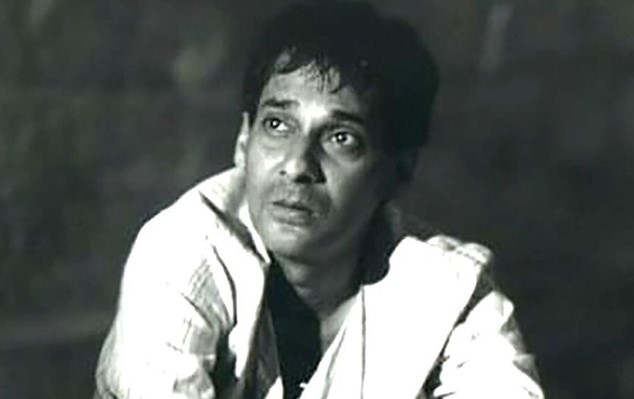 Mumbai, April 17 (IANS) Actor Ranjit Chowdhry has passed away at the age of 65.

Chowdhry was the son of late actress Pearl Padamsee, and the stepson of late ad-guru Alyque Padamsee. The death was confirmed by Chowdhry’s half-sister Raell Padamsee on Instagram on Wednesday.

Offering condolences on his demise, filmmaker Deepa Mehta tweeted: “Miss him — a real loss.” As actor, Chowdhry had worked in Mehta’s films “Bollywood/Hollywood” (2002), “Fire” (1998), and “Camilla” (1994). He had also collaborated with Mehta as a screenplay writer for “Sam & Me”, besides co-starring in the 1991 film with Om Puri, Peter Boretski and Jaaved Jaafery.

Among Bollywood fans, Chowdhry is best remembered for his endearing comic. He made his Hindi film debut in Basu Chatterjee’s 1978 comedy, “Khatta Meetha”, and went on to make his mark with roles in Chatterjee’s “Baton Baton Mein” (1979), Hrishikesh Mukherjee’s “Khubsoorat” (1980) and Shekhar Kapur’s “Bandit Queen” (1994).

Apart from Deepa Mehta’s films, He also made his mark in the international crossover circuit with Mira Nair’s 1991 release “Mississippi Masala”, and the filmmaker’s 1996 release, “Kama Sutra: A Tale Of Love”.

Chowdhry was also seen on the Hollywood screen in comedies such as “The Night We Never Met” (1993), which starred Matthew Broderick and Annabella Sciorra, and the Nicolas Cage-Bridget Fonda rom-com “It Could Happen To You” (1994). In Hollywood, one of his last notable films was “Last Holiday” (2006), starring Queen Latifah.

The late actor also featured in the popular American television show “Prison Break”, in the role of Dr Marvin Gudat. He appeared in a couple of episodes of the show.

Although he divided his time between Mumbai and New York, Chowdhry was in India in his last days but got stranded owing to the COVID-19 lockdown. He had been rushed to the hospital with intestinal complications that ultimately led to his demise.

He is survived his wife and son.