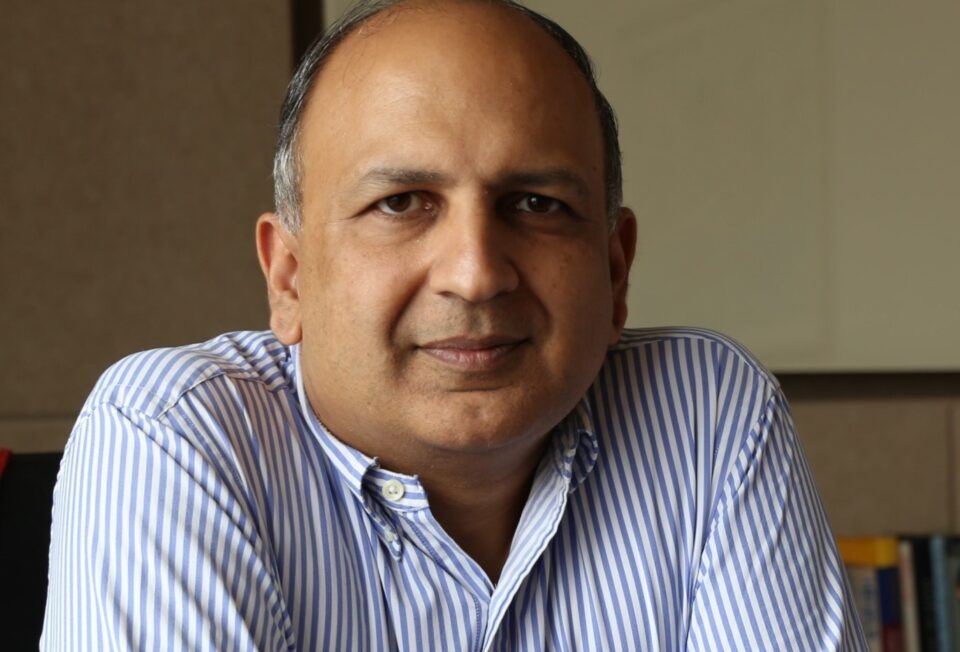 “We are distressed to learn of Pratap Bhanu Mehta’s resignation under political pressure from Ashoka University.

“A prominent critic of the current Indian government and defender of academic freedom, he had become a target for his writings. It seems that Ashoka’s Trustees, who should have treated defending him as their institutional duty, instead all but forced his resignation,” they said in the letter.

“As he put it in his eloquent resignation letter: ‘My public writing in support of a politics that tries to honor constitutional values of freedom and equal respect for all citizens is perceived to carry risks for the university’.

“We write in solidarity with Pratap Bhanu Mehta, and to reaffirm the importance of the values that he has always practiced,” the letter said.

“In political life, these are free argument, tolerance, and a democratic spirit of equal citizenship. In the university, they are free inquiry, candor, and a rigorous distinction between the demands of intellectual honesty and the pressure of politicians, funders, or ideological animus,” it said.

These values come under assault whenever a scholar is punished for the content of public speech. When that speech is in defense of precisely these values, the assault is especially shameful, it added.

“The university must be a home for fearless inquiry and criticism. We support Pratap Bhanu Mehta in his practice of the highest values of intellectual inquiry and public life,” the letter said.