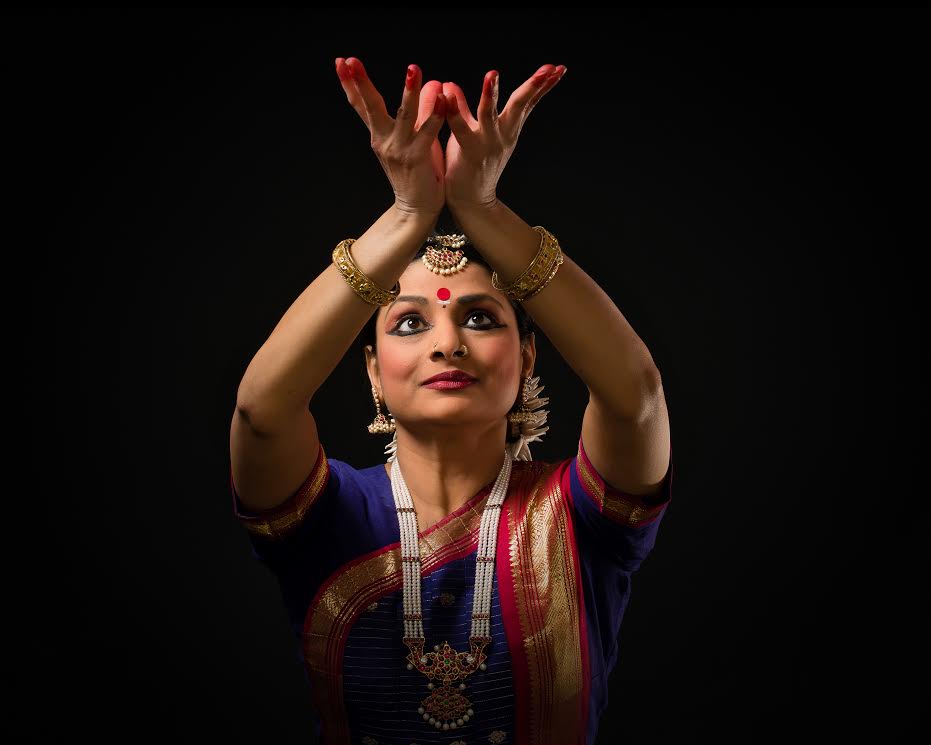 Atlanta, GA: The Deeksha School of Performing Arts is ready to take stage once again on June14, 2014 at the Joe Mack Wilson Auditorium, SPSU with its new production “Aakriti”, an eclectic mix of traditional and contemporary dances from the heart of India.

Aakriti in Sanskrit means ‘image’ or ‘shape’. In Hindu myths of creation and other myths from around the world, it is said that life began from nothing. In this spirit, Aakriti alludes to creations from the soul: an endeavor that is the beginning and the form that is the culmination of aspiration and innovation. It aims to showcase this stimulating spirit of the Bharatanatyam style of dance that has its origins in the Natya Shastra, written 2000 years ago, collaborating with other classical and contemporary dance forms such as Kathak, Odissi and Mohiniyattam.

Aakriti is conceived, choreographed and directed by Anupa Guha Thakurta and more than fifty-five students and other prominent dancers will perform along with her. Dr. Raktim Sen, a renowned musician, an award-winning director and talent extraordinaire, will be working his magic behind the scene for music, lights and much more. The show features two aspects of dance — Nritta that focuses on rhythm that resonates in life and nature and Natya, which tells a story, mostly Hindu mythologies from the Vedas, epics such as Mahabharata and Ramayana, and ancient Tamil literature such as Sangam and Periya Puranam. More than a dozen dances aim to bring forth these mythical tales of Shiva- the destroyer and his eternal consort Parvati or Shakti, Ganesha – the elephant-headed god of wisdom and Muruga or Kartik- commander of the celestial army, Krishna – the omnipresent lover and Meera – the longing devotee, and lend onto them a new meaning for those who have heard it before or captivate a new audience. The evening will also showcase an expansive range of dance, diverse and yet connected by soul, through the juxtaposition of four classical dance-forms from India: Bhratnatyam and Mohiniyattam from the south, Oddissi from the east and Kathak from the north. Akriti brings to life the eternal elements of creation, the rhythm of existence, and emotions that are as much ancient as they are modern. Through abhinaya or acting, the show offers a peek at the past but goes on to give us a glimpse of the wrangle of our modern existence encompassed in a single narrative. 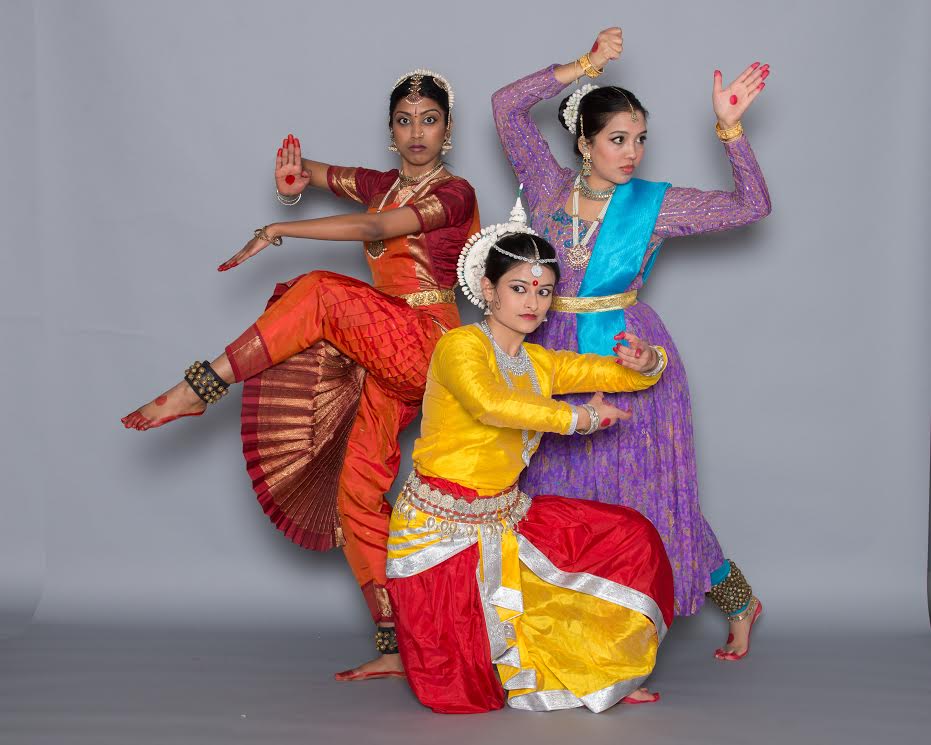 Known for her bold, modern themes and strong choreography, Anupa has expanded the outreach of Bharatanatyam and the Deeksha School of Performing Arts is her endeavor to promote and nourish Indian classical dances. In 2009, in collaboration with ASHA for Education, she presented Sanskriti, an evening of Indian classical dance which showcased Bharatnatyam and Kathak as well as ‘Chitra’, a dance drama written by Nobel Laureate Rabindranath Tagore depicting the love story of Chitrangada, a warrior princess, and Arjuna based on Mahabharata. While Anupa has performed in India and a host of other countries, she is perhaps best remembered in Atlanta for her portrayal of Parvati in Dr. Seshu Sarma’s ‘Sivoham-Sivoham’ held at the Robert Ferst Center for the Arts on December 2004.

Aakriti, through its sale of tickets, will be raising funds for Baal Dan Charities that support the basic needs and social welfare of impoverished children in Asia, Africa, North and South America.  As the mother of two young boys, it is a cause Anupa holds close to heart.  This evening promises over two hours of entertainment, an exhaustive range of emotions, a celebration of rhythm and music, wondrous and haunting storytelling beyond par and hopes to leave an imprint on your memories forever. 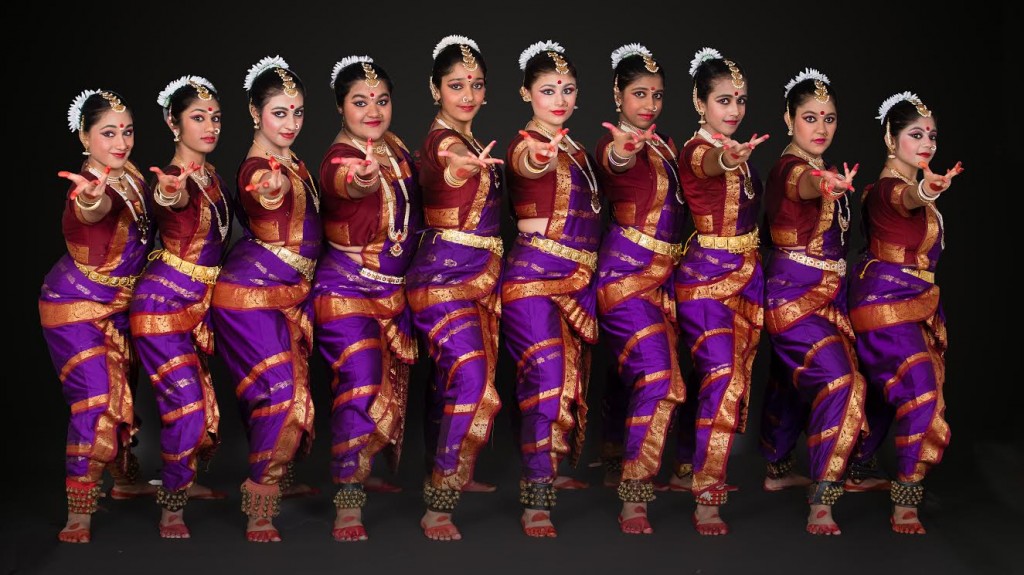