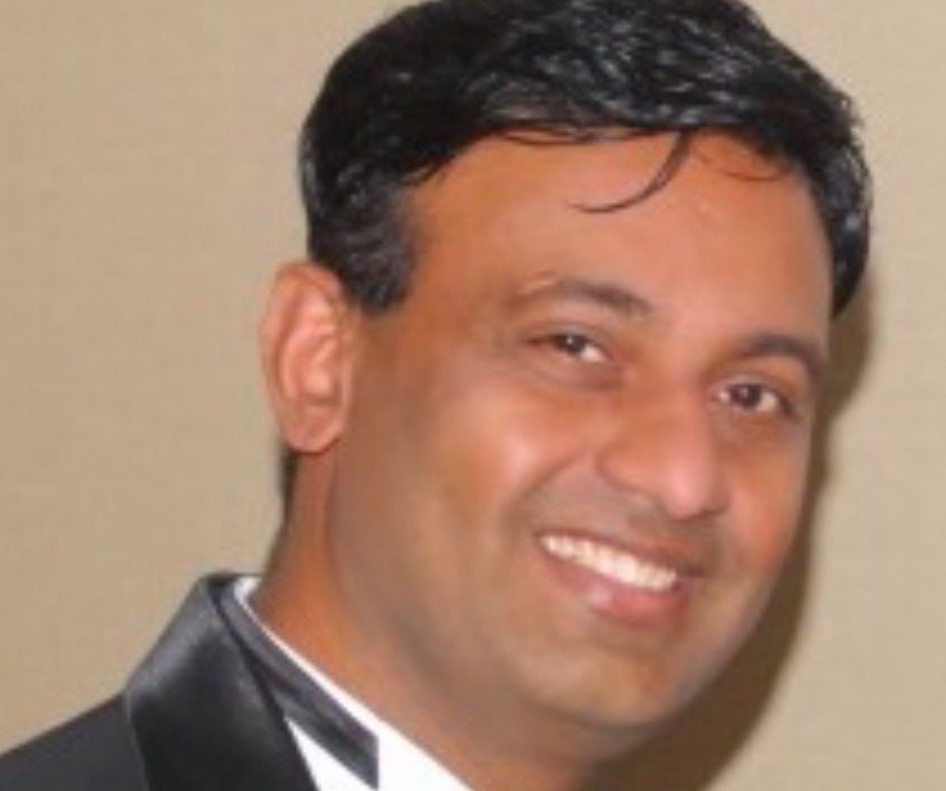 New York, April 21 (IANS) For Indian-origin doctors on the frontlines of the US’s war against the COVID-19 pandemic, was a “proud moment” serving their adopted land in a time of dire need, but also “a scary moment” because of the dangers, according to Suresh Reddy, who heads their organization.

“We have a proud moment, it is (also) a scary moment; it is a mixed feeling, but this virus is a deadly virus” Reddy, who is the President of the American Association of Physicians of Indian Origin (AAPI), told IANS speaking about the Indian doctors serving in the crisis.

He said that the US medical system relies heavily on the Indian doctors who see every sixth or seventh patient in the country, which had 784,599 people infected with COVID-19 as on Monday night.

Indian doctors numbering over 80,000 make up about 9 per cent of the 985,000 physicians in the US, and there are also 40,000 Indians doing their residency or studying to be doctors.

They tend to work disproportionately in areas that are medically underserved like rural and inner city areas taking on a heavier workload with patients who are more ill.

“We are definitely in the frontline fighting this deadly battle,” against the coronavirus, Reddy said.

“Fifty to sixy doctors died in Italy, similar thing will happen here too. Some of my own friends have become positive and some have fallen sick (and) it is scary moment.

“We are in a very dangerous situation,” he said, “because of this unexpected surge there is shortage of all the PPE, personal protective equipment, shortage in almost all the hospitals in the country,” he said.

The AAPI is “trying to direct all the attention to all those who are really taking care of the patients in very close proximity, and not only doctors, but also nurses and other health care workers”, Reddy said.

He said the AAPI is collecting donations and buying PPE to send them to hospital in crisis in Chicago, New York and New Jersey.

One of the hospitals the AAPI is sending the gear is the Elmhurst Hospital in the Queens district of New York City, a medical facility in the middle of immigrant-dominated neighborhoods like the ironically named Corona and Jackson Heights, which has a large South Asian population.

Himanshu Pandy, the president of Queens-Long Island Chapter of the AAPI, which covers Elmhurst, said that there are about 2,000 doctors of Indian origin serving the New York area.

Pandya told IANS the doctors were undeterred by the harrowing conditions.

“We as physicians need to do our duty. And right now the main purpose is just to see the patient.”

Even before it hit the USwith full force, AAPI has been helping doctors prepare for the pandemic by holding several mass teleconferences with experts in the field, Reddy said.

The AAPI is also offering live support for doctors on its web site manned by experienced doctors who can help their fellow physicians with their medical questions and also laypeople.

There are also hundreds of Indian doctors who have come to the US but have not yet been able to get licences to practice here and could help in this time of crisis.

Reddy said that the AAPI has taken up their cause and written to President Donald Trump and to several governors asking them to avail of the services of international medical graduates who have passed the first two steps for licensing and qualified for the residency programme but did not get it in because of the shortage of seats.

“They could be taken care of with something like FEMA (Federal Emergency Management Agency) or the federal health services taking them all under their fold and make them all work under physicians or get them jobs similar to assistant physicians.” Reddy said.

“This young corps can get into the frontline for the mutual benefit for the patients, for the doctors, and also for the country.”

New Jersey Governor Phil Murphy has started a program to allow immigrant doctors qualified to work in their own countries to work in the state.