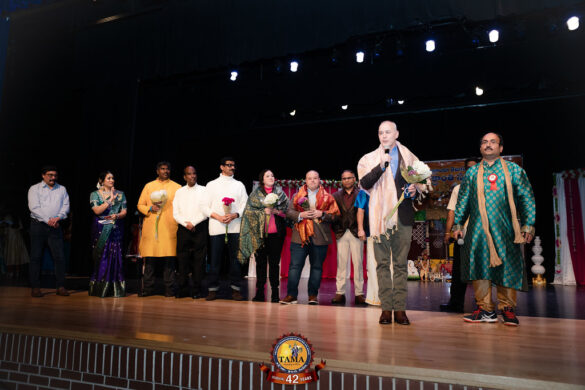 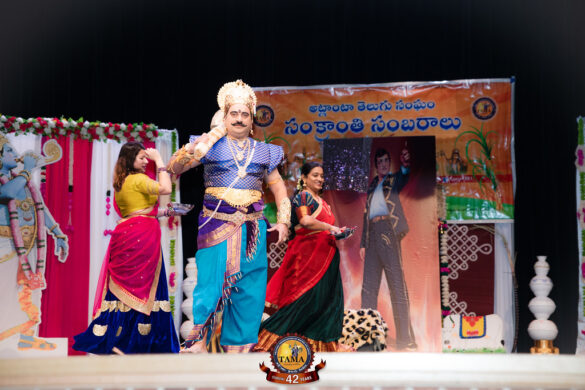 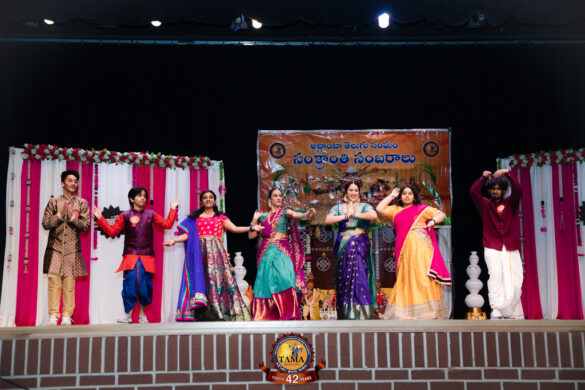 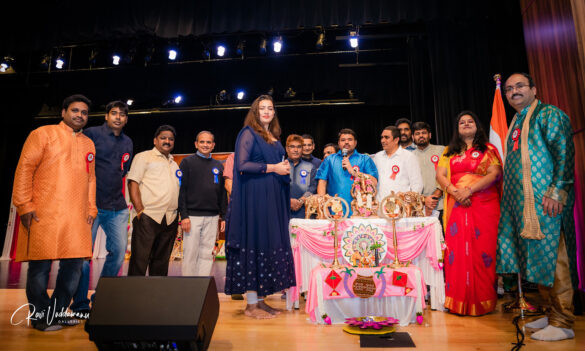 New Delhi, Jan 25 (IANS) Seventeen people from other countries, including a few of Indian origin, are among 104 people chosen for the Padma awards.

Manjul Bhargava, David Frawley, Bill Gates and Melinda Gates – all from the US – and Saichiro Misumi from Japan will receive the Padma Bhushan.