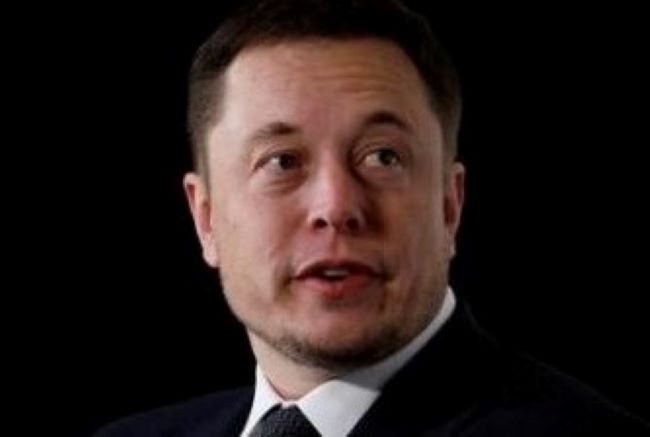 New Delhi, Jan 17 (IANS) The 10 richest men in the world have seen their global wealth double to $1.5 trillion since the start of the global pandemic following a surge in share and property prices that has widened the gap between rich and poor, according to a report from Oxfam, The Guardian reported.

Urging governments to impose a one-off 99 per cent wealth tax on Covid-19 windfall gains, the charity said World Bank figures showed 163 million more people had been driven below the poverty line while the super rich were benefiting from the stimulus provided by governments around the world to mitigate the impact of the virus, the report said.

The charity said the incomes of 99 per cent of the world’s population had reduced from March 2020 to October 2021, when Elon Musk, the founder of the electric car company Tesla, and the other nine richest billionaires had been collectively growing wealthier by $1.3 billion a day.

Musk, according to figures taken from Forbes magazine’s billionaires list, saw his wealth increase 10-fold to $294 billion in the first 20 months of the pandemic, catapulting him above Jeff Bezos, the founder of Amazon, to be the world’s richest person, the report said.

During a period when technology stocks were soaring on Wall Street, Bezos’s net wealth rose 67 per cent to $203 billion, Facebook’s Mark Zuckerberg’s wealth doubled to $118 billion, while the wealth of the founder of Microsoft, Bill Gates, increased by 31 per cent to $137 billion.

While people on more modest incomes have also seen their assets rise in value during the pandemic, Oxfam said the 10 richest men own six times as much wealth as the bottom 40 per cent (3.1 billion people). It would take the 10 billionaires 414 years to spend their combined wealth at a rate of a million dollars each per day, the charity added, the report said.