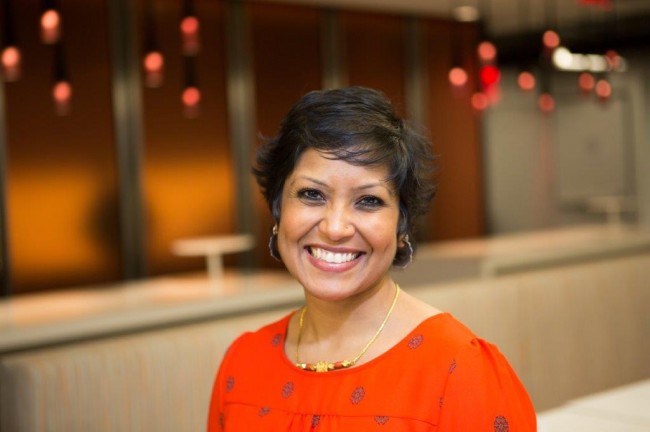 NRI Pulse Staff Report
Washington D.C, June 26, 2018: Over a year and three iterations at state-sponsored discrimination later, the Supreme Court of the United States ruled earlier today to uphold the Trump Administration’s divisive and damaging Muslim Ban. This is a troubling first in modern times for our nation: one that openly codifies inequality before the law.
In response, Suman Raghunathan, Executive Director of South Asian Americans Leading Together, said: “Greenlighting persecution of communities due to their appearance or how they pray is unacceptable and un-American, and cannot be the law of our land. Today’s decision joins our nation’s past shameful decisions on Korematsu and Dred Scott by upholding discrimination. With this ruling, the highest court has turned its back on our communities who are already on the front-lines of state-sanctioned hate, violence and division.”
“As we see immigrants portrayed and treated as subhuman, hate violence at historic levels, and challenges to due process and core rights for all, we face a critical question as to who we are and what we stand for as a nation. We know hate violence targeting our communities will continue to rise nationwide, amplified by today’s decision. SAALT chooses to build a nation where families are not torn apart, where children are not detained in cages, where differences are not criminalized for political gain. Today, as the government chooses to separate families and places our communities in the cross hairs of hate, we vow to continue the fight for justice, dignity, and full inclusion. Our communities have a place in this nation regardless of today’s decision, and we will fight to protect them.”
Our elected and appointed officials should know we will continue to mobilize our communities, and will not stop till we have equality and justice for all.