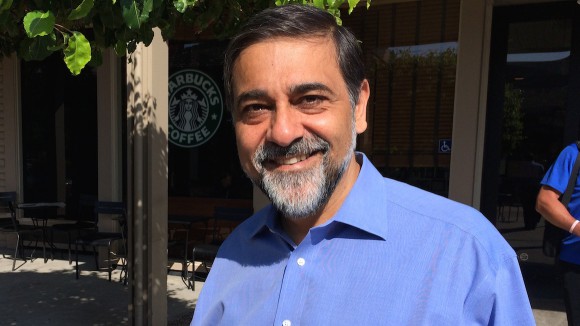 Washington, Feb 3 (IANS) Noting that the US has not set up a new nuclear installation for decades, an Indian-American academic has accused President Barack Obama of hypocrisy in pushing India on a technology the US won’t even touch.

“Why chain India to the past and risk another Chernobyl, Fukushima, or Bhopal when it could be leapfrogging into the future?” asked Vivek Wadhwa, Director of Research, CERC, Pratt School of Engineering, Duke University, in a column in the Washington Post.

The rate at which solar and other clean technologies are progressing, by the time the first nuclear plant is operational in India, it will be far more expensive than the alternatives, he said.

“The White House is claiming victory for a breakthrough in the impasse with India over nuclear energy,” Wadhwa wrote suggesting “This is hardly a victory for the United States or for India.

“It no longer makes sense for any country to install a technology that can create a catastrophe such as Chernobyl or Fukushima – especially when far better alternatives are available,” he wrote.

In places such as Germany, Spain, Portugal, Australia and parts of the United States and India, residential-scale solar production has already reached “grid parity” with average residential electricity prices, he wrote

“In other words, it costs no more in the long term to install solar panels than to buy electricity from utility companies – without government subsidies,” Wadhwa wrote.

In the late 2020s, solar energy will cost a fraction of what fossil fuel – and nuclear-based alternatives do,’ he predicted suggesting, “This is the reality – believe it or not.”

Obama, he suggested, “should not be prescribing medicine that he would not take himself.

Germany is working towards phasing out all of its nuclear plants by 2022 and many other developed countries are looking to follow its lead, he said.

“So why subject India and other developing countries to these dangers?” Wadhwa asked.

Instead of trying to chain India to the past with technologies such as nuclear, Obama should help the country leapfrog into the future with clean energy, he wrote.

“This will benefit not only India, but also the world.”