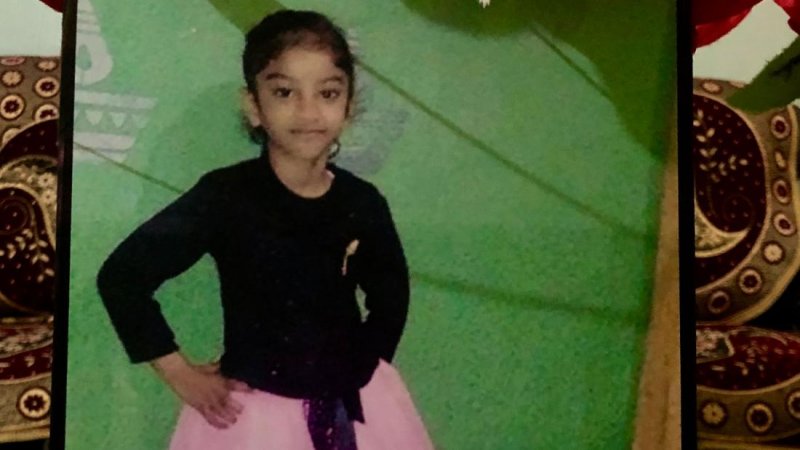 Washington, July 16 (IANS) The U.S. Department of Justice has said it will raise its application threshold for asylum, potentially slowing down the flow of immigrants.

The new rule, expected to go into effect Tuesday, would prevent immigrants from applying for U.S. asylum if they arrive through a third country, significantly affecting large number of Central American immigrants who come to the U.S. southern border through Mexico, Xinhua reported on Monday.

“This rule is a lawful exercise of authority provided by Congress to restrict eligibility for asylum,” U.S. Attorney General William Barr said in a statement. “The United States is a generous country but is being completely overwhelmed by the burdens associated with apprehending and processing hundreds of thousands of aliens along the southern border.”

According to U.S. official statistics released this March, the U.S. Department of Homeland Security received 5,000 asylum applications from people arriving from Latin America and the Caribbean region in fiscal year 2017 and admitted 1,688, but during the same time frame border patrol agents apprehended 415,517 people who entered the country illegally through the country’s southern border.

Indians are getting fatter but fewer are undernourished, says UN body