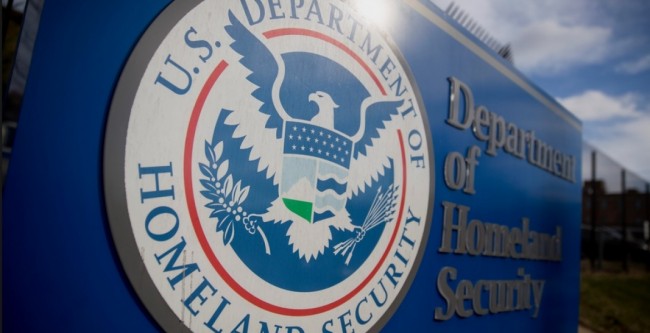 Washington, Sep 29 (IANS) The US Department of Homeland Security will soon begin collecting social media data from all immigrants in an effort to more effectively screen those coming to the country, a media report said.

The department will begin collecting the information on October 18, the day the Trump administration’s new travel ban on citizens of seven countries is set to take effect, the New York Times reported on Thursday.

Green card holders and naturalized citizens will also have their social media information collected, with the data becoming part of their immigration file.

It was unclear whether the monitoring would take place only in the application process or will continue afterward.

The department published the new requirement in the Federal Register last week, saying it would collect “social media handles, aliases, associated identifiable information and search results” which would be included in an applicant’s immigration file.

It said the data would come from “publicly available information obtained from the internet, public records, public institutions, interviewees and commercial data providers”.

The data collection has alarmed privacy groups and lawyers, who expressed concerns on about how the department would use the information. Advocates say they also worry that the monitoring could take in information on American citizens who communicate over social media with immigrants.

“This would undoubtedly have a chilling effect on the free speech that’s expressed on social media,” said Faiz Shakir, the national political director for the American Civil Liberties Union.

“This approach is ineffective to protect national security and is one more example of the Trump administration’s anti-immigrant agenda.”

Faiza Patel, co-director of the Brennan Centre’s Liberty and National Security Programme at New York University, said although it was true that the Obama administration collected social media information, the new monitoring put in place by the Trump administration represented an escalation.

“What is different here is that it appears that they are monitoring people who are already in the US — green card holders, for example,” she said.

“And there is a lack of transparency of how they are using this data, which does heighten the concerns of people.”