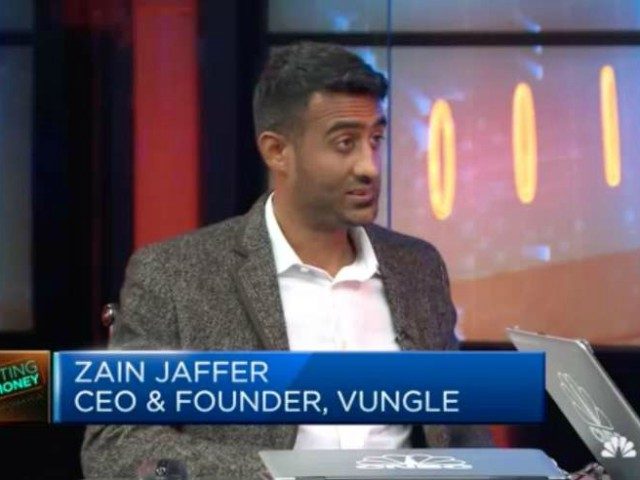 According to a report in TechCrunch on Tuesday, Zain Jaffer accused the firm of wrongfully terminating him.

“The lawsuit cites a section of the California labor code that it says ‘expressly and specifically prohibits discrimination and retaliation by employers based upon an arrest or detention that did not result in conviction’,” the report noted.

Jaffer was arrested in October 2017 in an incident involving his young son.

The charges included performing a lewd act on a child and assault with a deadly weapon, said the report.

The charges were dropped last year.

“Once I was absolved of any wrongdoing, I was looking forward to a friendly relationship with the Company.

“Instead, Vungle unfairly and unlawfully sought to destroy my career, blocked my efforts to sell my own shares or transfer shares to family members,” the lawsuit alleged.