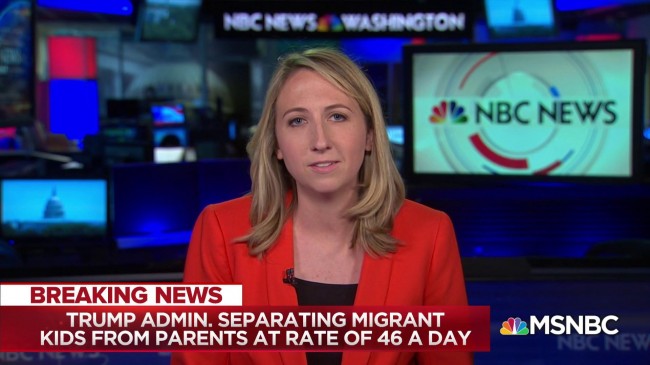 Washington, June 16 (IANS) The US government has separated at least 2,000 children from parents at the Mexico border since implementing a policy that results in such family separations, the Department of Homeland Security(DHS) has confirmed.

From April 19 through May 31 of this year, 1,995 minors travelling with 1,940 adults who said they were the children’s guardians were separated due to the policy, CNN quoted DHS spokesman Jonathan Hoffman as saying on Friday.

According to Hoffman, the call was largely to defend the administration’s decision to charge every adult caught crossing the border illegally with federal crimes, as opposed to referring those with children mainly to immigration courts, as previous administrations did.

Because the government is charging the parents in the criminal justice system, children are separated from them, with no clear procedure for their reunification aside from hotlines the parents can call to try to track their children down.

The policy to refer all adults for charges was publicly announced on May 7, though the Justice Department announced it would prosecute 100 per cent of the cases referred to it at the beginning of April.

“We make decisions based on the ability to detain and the ability of courts to take these cases, but we no longer exempt categories or classes of individuals,” a DHS official said.

“By and large, we are accepting nearly all of the referrals that we get from our counterparts at DHS, we continue to work with the federal judiciary on practical solutions to differing caps that they have,” CNN quoted a Justice Department official as saying.

“In terms of declining prosecution, we’re not going to get into specifics.”

The UN has called on the US to immediately halt the separations, the BBC reported.