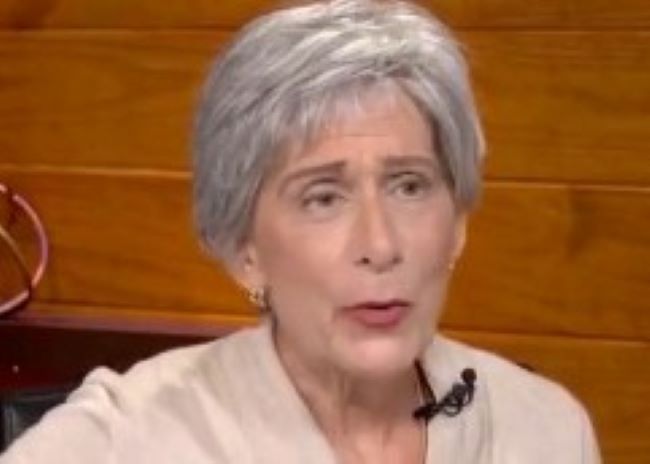 Wax criticized Asian and South Asian Indian doctors at Penn Medicine, who she said, “Are on the ramparts for the antiracism initiative for dump on America.” She singled out the Brahmin women from India.

“Here’s the problem,” she said. “They are taught that they are better than everybody else because they are Brahmin elites and yet on some level, their country is a s-hole. … They’ve realized that we’ve outgunned and outclassed them in every way. … They feel anger. They feel envy. They feel shame. … It creates ingratitude of the most monstrous kind.”

“It’s just kind of sad when you have someone so dumb on the faculty of one of the best law schools in the country,” said Neil Makhija, a Penn Law lecturer, who also serves as the executive director of Indian American Impact, a national South Asian civic and political organization, the report said.

But, he said Wax was right about one thing — Indian Americans do care about racial equity.

Wax has been enraging people for years with her comments. She has called into question the academic ability of Black students, and in December said the country would be better off with fewer Asians and less Asian immigration. Penn has condemned her statements in the past, and in 2018 removed her from teaching mandatory courses but has cited academic freedom in declining to fire her, Philadelphia Inquirer reported.