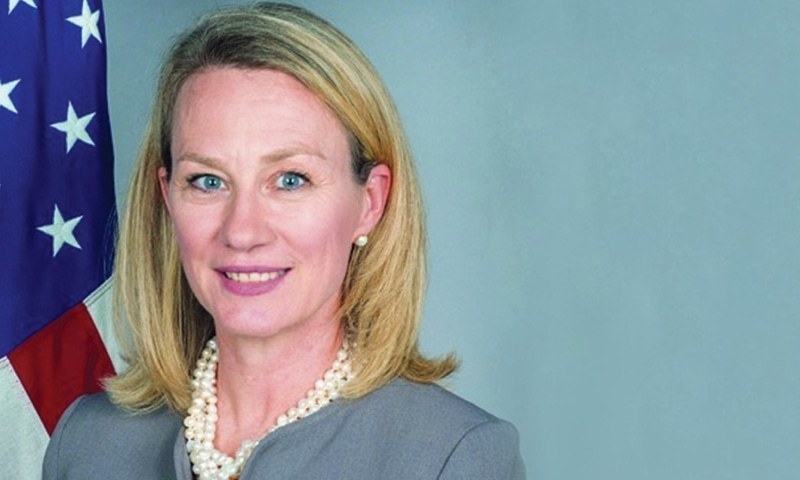 New York, Sep 28 (IANS) Washington is looking to see a strategy by India to restore full political life in Kashmir as Prime Minister Narendra Modi had spoken of in August, according to US Acting Assistant Secretary of State Alice Wells.

“I think what we are looking to see is a strategy that returns Kashmir to what prime minister laid out in his August speech, which is full restoration of political life, of political status, of engagement and dialogue taking place with Kashmiri leadership,” she said while replying to a reporter’s question at a briefing here on Friday.

“We always support the right of peaceful protest and assembly. We continue to support that right with an emphasis on ‘peaceful’. And we look forward, again, to seeing a return to normalcy in Kashmir.”

US President Donald Trump “has been deeply engaged” through meetings and in phone conversations with Modi and Pakistan Prime Minister Imran Khan with whom he has good rapport, she said.

Trump speaks “quite openly about his concerns over the level of tension between the two countries, particularly between two nuclear powers; his desire to see those tensions reduced; his willingness to play whatever positive role he can, including mediation if he were to be asked to do so”, Wells said.

“We will do whatever we can to try to help promote greater confidence between the countries, but practical steps have to be taken.”