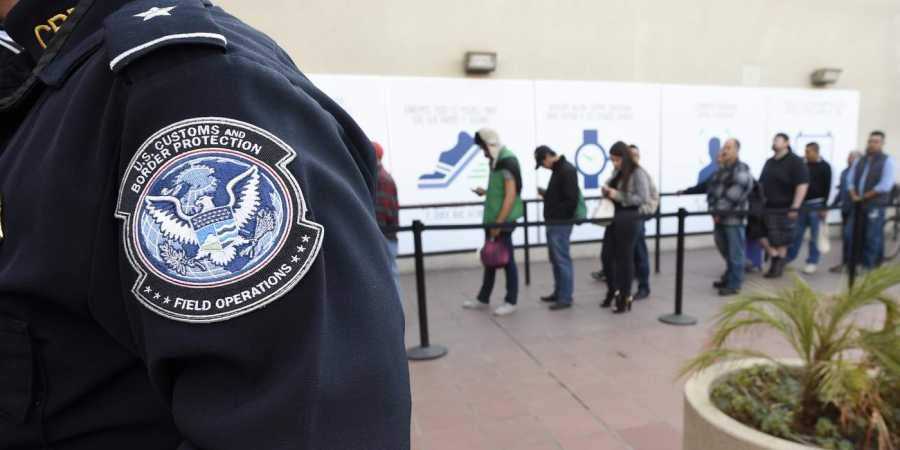 New York, May 7 (IANS) A US federal judge has issued a stay order against President Donald Trump’s administration’s rule to make it easier to deport students for even innocent mistakes in following visa regulations and prevent them from returning for as long 10 years by making subtle changes in the regulation.

Judge Loretta C. Biggs stopped the US Customs and Immigration Service (USCIS) from temporarily enforcing the rule issued last August that allowed the deportation and penalizing of students who overstayed their visa for 180 days by changing the way in which the period was calculated.

She also ordered that the case against the rule to be heard expeditiously.

Immigration expert Doug Rand told IANS on Monday: “It is very positive for international students, a very large proportion of whom are Indians. It means that the policy that the USCIS issued last year is suspended for the foreseeable future, and may be forever depending on how this litigation comes out.”

Barring them from returning for three to 10 years “was a very harsh punishment and this was the Trump administration’s way of trying to crack down on what they say is visa abuse, which would just create immense uncertainty for hundreds of thousands of students, the vast majority of whom have no intention of violating the visa (conditions), and if they do violate the visa (rules) it was an innocent mistake”, he said.

Biggs issued the stay order on Friday at the federal court in Winston-Salem, North Carolina, on a case filed by two students of Chinese descent, the American Federation of Teachers (AFT), three colleges and the Guilford College International Club.

She said in her ruling that the plaintiffs have “demonstrated a likelihood of success” in their case against the rule change and they would “suffer irreparable harm” without the stay, which she said would be applied nationwide.

Explaining the litigation and the stay, Rand said that if someone on a student visa made a mistake – even if it was an innocent one – the USCIS would start applying the 180-day rule on “unlawful presence”, or overstaying the visa, from the day they found the mistake.

But the UCIS changes the rule so that the “unlawful presence” began on “the day you actually messed up even if that was years ago”, Rand said.

“And the reason that matters is because once you have accrued 180 days of ‘unlawful presence’, you are in big trouble because not only you have to leave the country to sort out your status, you are also barred from coming back to the US for any reason for three to 10 years.”

The length of time a person is barred from returning depends on how long the person overstayed the visa.

The ruling — and the eventual decision on the appeal against the rule, it if is favourable — may protect students who were victims of fraud or were caught up in the sting operations like the one set up by federal authorities who created a fake institution, Farmington University, to catch visa brokers.

Farmington students may now be able claim they have six months from the day the fraud was exposed in January to either leave the country during this period with the possibility of returning or switch to a legitimate institution. Under the rule that has been stayed the 180-day period would have expired from the day they enrolled more than a year ago in some cases.

“You can add this to the long list of Trump immigration proposals are frozen due to court action”, said Rand, who is the president of Boundless Immigration, a technology company helping people navigate the immigration process.

Biggs was appointed by former President Barack Obama in 2016.

Among the many immigration-related rulings by several judges against the Trump administration policies are the separation of illegal immigrant children from their parents in custody; ending the programme that gave some who came to the country as children work permits and protection from deportation; sending Central American asylum seekers to wait in Mexico while their appeal is pending; denying asylum to illegal border crossers; and ending temporary stay for people from some countries that have suffered natural calamities or widespread violence.

Visa violation is a serious offense and it needs to be taken via legal action. For whatever purposes and reasons for their action they still need to face the consequences.