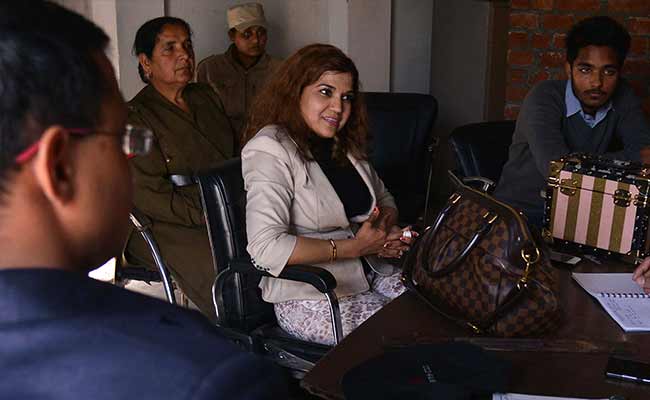 Amritsar, Feb 25 (IANS) A US citizen of Indian origin was detained Wednesday at the Amritsar International Airport with 25 live bullets when she was trying to board a flight to New Delhi, police said.

The woman, a Non-Resident Indian (NRI), was being checked by security personnel, a senior police officer told IANS here.
The woman, identified as Manjita Dhillon, was scheduled to board the Jet Airways flight (9W 2662) from Amritsar to New Delhi.
She was on her way to Pune via New Delhi, the police officer said.
Her initial interrogation revealed that she had come to India with an Indonesian group. She claimed that she attended a marriage function at Nawanshehar (in Punjab).
The woman also claimed that some of her relatives with whom she had strained relations, could have put the cartridges in her bag, The Times Of India reported.