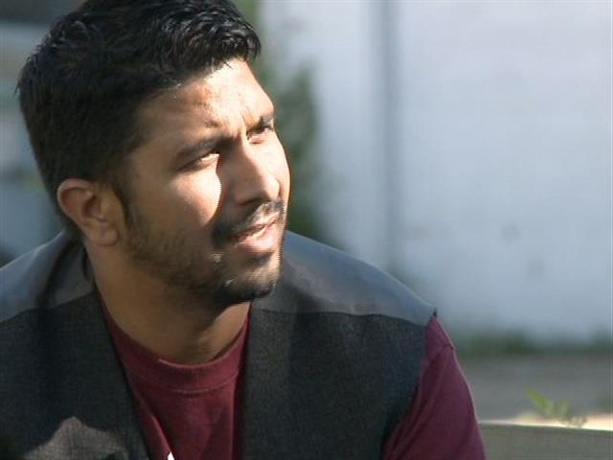 Washington, June 19 (IANS) The shooting in a historic US church on Wednesday night has come to haunt those who lost their dear ones in a similar traumatic attack about three years ago by a White supremacist in a Wisconsin state gurdwara, killing six Indian-origin people.

“It’s very similar to what happened in Oak Creek,” FOX6 News quoted Amar Kaleka, who lost his father in the Sikh temple shooting, as saying.

On August 5, 2012, Wade Page entered the Sikh temple of Wisconsin and began shooting indiscriminately. He killed six worshipers, including Satwant Singh Kaleka, who was the temple president. Page later committed suicide after a police officer shot him in the stomach.

All those killed were members of the Sikh community.

“Your heart sinks. It just — it’s heartbroken for all those people, because you’ve lived it. You know that their life is never gonna be the same,” Kaleka said.

The US law enforcement authorities have started investigating the shooting at Charleston city’s Emanuel African Methodist Episcopal Church, which claimed nine lives, as a hate crime. The church is one of the oldest in the US, and was founded in 1816.

“I do believe this is a hate crime,” US media quoted Charleston police chief Greg Mulle as saying after the shooting.

The uncanny similarity between the Oak Creek and Charleston shootings was that in both the cases the shooting took place when people were offering prayers.

“I’m hoping to God that we can forgive — we can get past the trauma that this man has caused and work on the deeper issues of socio-economics or of racial tension that has long been there,” Kaleka said.

Kaleka is planning to visit Charleston to reach out to the community and promote his organisation Serve2Unite, which has the motto of “Uniting to defy hate and build peace through creativity and service”.

Although the suspect behind the Charleston shooting, 21-year-old Dylann Storm Roof, has been arrested, the incident has once again stirred up the debate on gun laws in the US.

In a statement, President Barack Obama on Thursday said the US must eventually reckon with all too frequent mass shootings and gun violence.