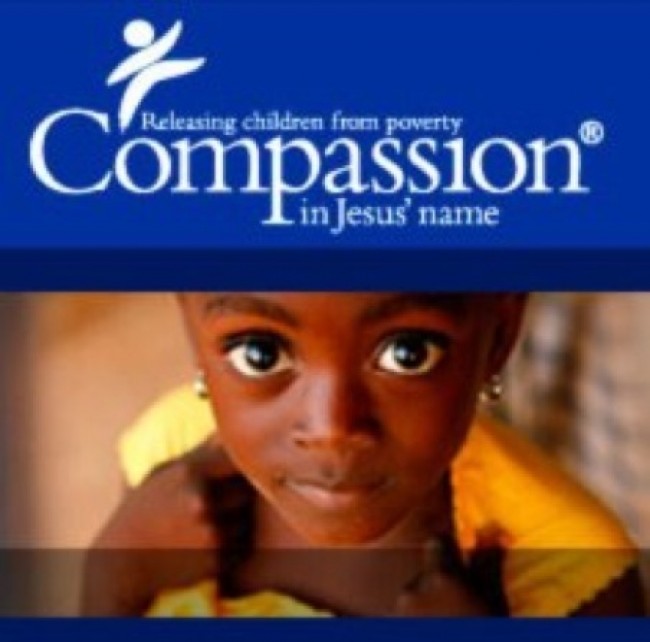 Washington, March 9 (IANS) The US State Department has expressed concern over the closure of a US-based Christian charity, Compassion International, in India and sought “fairer process” for foreign NGOs in the country.

“NGOs do valuable work overseas. Certainly these countries and governments have their own reasons for the laws they pass, but we believe it should be transparent and clear why they’re shutting down these organisations,” US State Department’s acting spokesperson Mark Toner said in a press briefing on Wednesday.

Toner said that the US will raise the matter with the Indian government.

“I’m not going to necessarily speak to the substance of our diplomatic conversations with India, but I think we’re concerned… When we see a group like Compassion International, which we believe is working and doing important work in India and is closed down, that it’s a matter of concern, but certainly we’ll raise that with the Indian Government,” he said.

Last December, India’s Home Ministry said it is unlikely to reconsider its decision banning the Compassion International from funding Indian NGOs notwithstanding consistent appeals by the US authorities, according to reports.

Toner said that one of the good things about the US’ strong bilateral relations with India is that “we can talk about these kinds of issues”.

He said that foreign-funded NGOs in India faced significant challenges over the past couple of years.

“Unfortunately, we’ve seen over the past couple of years a number of foreign-funded NGOs in India that have encountered significant challenges in continuing their operations,” Toner said.

“As we believe it’s imperative that all parties work transparently and cooperatively in a way that, obviously, respects India’s laws but also encourages a transparent process, and these are views that we’ve made clear to the Indian government.”

Santiago Mellado, Compassion International’s chief executive officer, in an interview to the New York Times said that a briefing on the situation would be submitted to the Trump administration this week.

The shutdown came amid allegations that the charity was engaging in religious conversion, according to reports.

“I think we’ve spoken out both at the White House and I know Secretary Tillerson has made clear to his counterparts our condolences over these killings,” he said.

“They are, it’s important to note, still under investigation by local law enforcement and we’re waiting to see the results of those investigations. So I don’t really want to speak to what may or may not have been the motivation behind these killings, but certainly, we share in the sorrow of the families and loved ones of these victims,” Toner added.

Will not stop till we have equality and justice for all, says South Asian body after Supreme Court upholds Muslim Ban