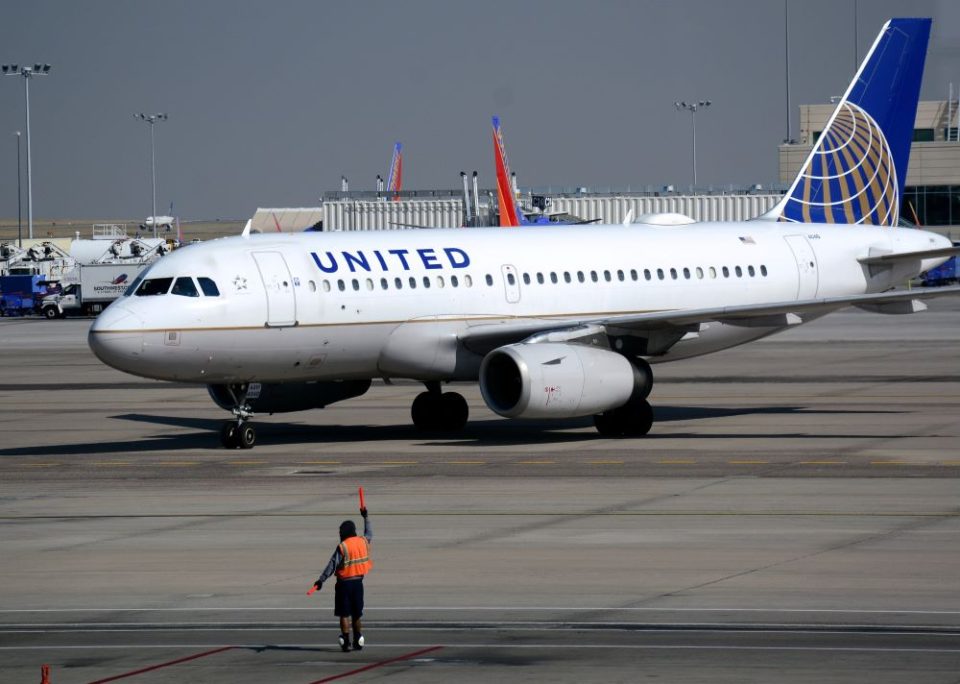 “After reviewing and re-evaluating plans, our network operations and planning teams have determined that we will resume daily non-stop service between New York or Newark and Delhi and Mumbai on September 6,” the company said in a statement.

“We are excited to get back to connecting our customers and employees between the US and India in September, and we’re looking forward to starting new service between San Francisco and Delhi in December,” it said.

“After cancellation of NOTAMS by Pakistan and India in the early hours of Tuesday, there are no restrictions on airspaces of both countries, flights have started using the routes, bringing a significant relief for airlines,” the Ministry of Civil Aviation said on Twitter.

In March, Pakistan had partially opened its airspace, but kept it closed for Indian flights. The closure of Pakistan’s airspace followed air strikes by the Indian Air Force on February 26.

Indians are getting fatter but fewer are undernourished, says UN body