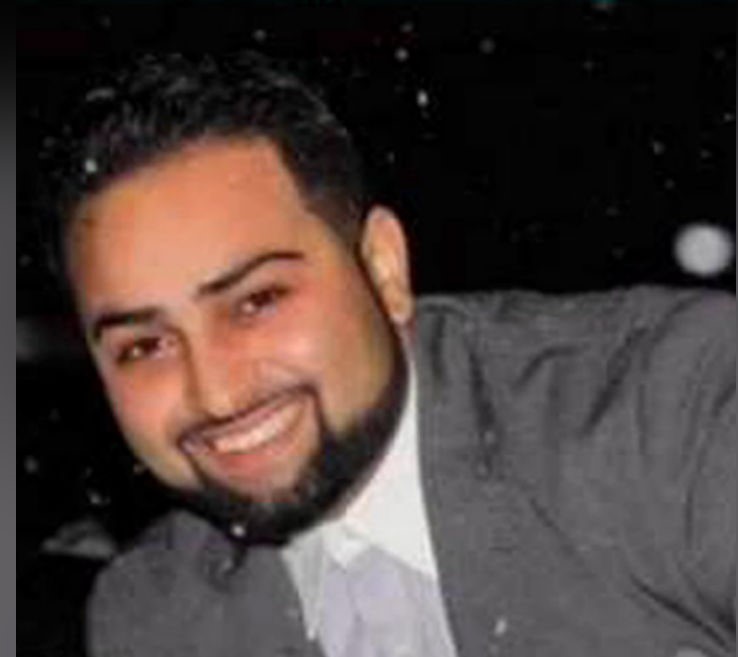 At the time of Parmar’s arrest, U.S. Attorney Geoffrey S. Berman had said:  “As alleged, Harbir Parmar was hired to transport a woman from Manhattan to her home in White Plains.  Instead, Parmar kidnapped, terrorized, and assaulted the woman before dumping her on the side of an interstate.  No one – man or woman – should fear such an attack when they simply hire a car service.”

FBI said the victim utilized a ride sharing service trusting that her driver would provide a safe ride home.  Instead, Harbir Parmar made an outrageous choice, deciding to unlawfully take advantage of his passenger at a moment of vulnerability for his own selfish motives.

According to police reports, on February 21, 2018, the victim fell asleep in the car. Parmar then changed the victim’s destination to an address in Boston and proceeded to drive towards Massachusetts. When the victim awoke, the vehicle was on the side of the road, and Parmar was in the backseat with her, with his hand under her shirt.

Upon the victim waking up, Parmar got back into the driver’s seat and continued driving. The victim demanded that she be taken to White Plains or to the police station but Parmar refused, dropping her instead on the side of the I-95 in Branford, Connecticut.

The victim then went to a nearby convenience store where she sought assistance.