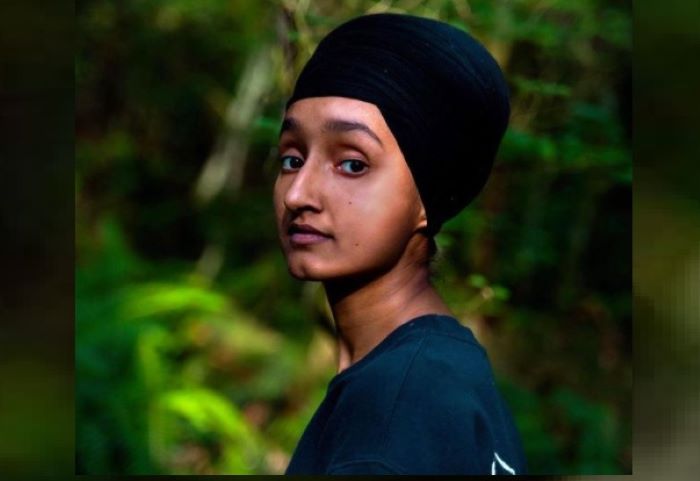 San Francisco, June 4 (IANS) Indian-American artist Sunroop Kaur has joined California’s “Your Actions Save Lives” campaign aimed at providing information about how to curb the spread of Covid-19, the media reported.

The program which was launched in April features 14 original artworks which are currently displayed via various mediums in public places across the US state, The American Bazaar reported on Thursday.

Speaking about the campaign to the Sacramento-based FOX40 news channel, Kaur said: “I wanted the colors to be inviting, welcoming, just uplifting overall.

“Sort of the blooming after a long winter which is sort of what Covid has been like.”

The mural features a masked man and woman separated by a Mughal miniature-inspired floral border and arches.

“I wanted to capture the moment, that sort of universal longing that we felt for our loved ones where, you know, we want to be close to them. We want to be near them but we can’t because, in fact, we want to keep them safe.

“The arches act as a window to the outside world. These ï¿½windows’ symbolise the light we are all working toward by continuing to wear masks and watching our distance in public to help stop the spread of Covid-19. There is hope,” the American Bazaar quoted the artist as further saying.