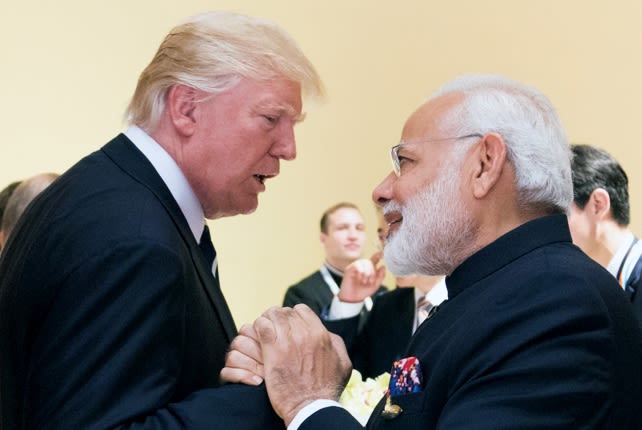 New York, May 24 (IANS) US President Donald Trump has said that he sees “great things” for India-US relations with the electoral victory of Prime Minister Narendra Modi in the Lok Sabha elections.

Congratulating Modi and the ruling Bharatiya Janata Party (BJP) on their “BIG election victory”, Trump said in a tweet on Thursday that he looked “forward to continuing our important work together”.

“Great things are in store for the US-India partnership with the return of PM Modi at the helm,” he added.

Modi led the BJP to a historic victory in the Lok Sabha elections with the party securing more seats than it did in the 2014 polls.