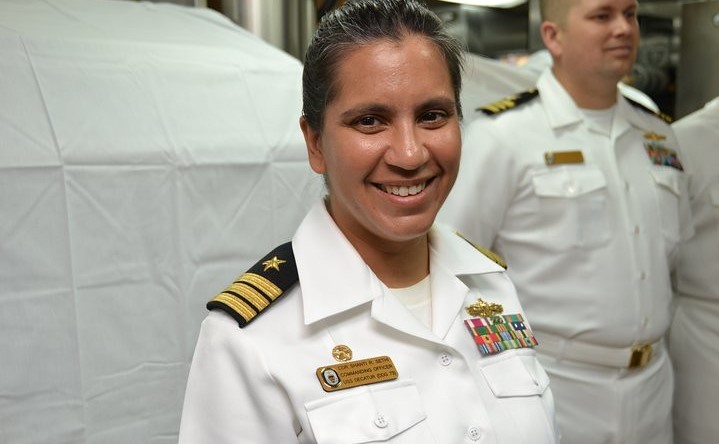 Politico said on Monday that Harris’s Senior Advisor Herbie Ziskend confirmed the appointment of Sethi, who will also have the title of executive secretary.

Sethi, who retired with the rank of captain, was the senior military advisor to Navy Secretary Carlos Del Toro.

During her 29-year Navy career, she had commanded the USS Decatur, a missile destroyer ship with a crew of 281, including 33 commissioned officers.

While heading the ship, she had taken it on a visit to Chennai in 2011.

She has also been the Commanding Officer of the Sixth Fleet’s Task Force 64 and the action officer coordinating joint and international policy for integrated air and missile defense across all military services, according to her LinkedIn profile which has been updated to confirm her new position with Harris.

Simone Ashley loves how her Bridgerton character breaks the rules

'Rock star' Modi makes a big splash in US media