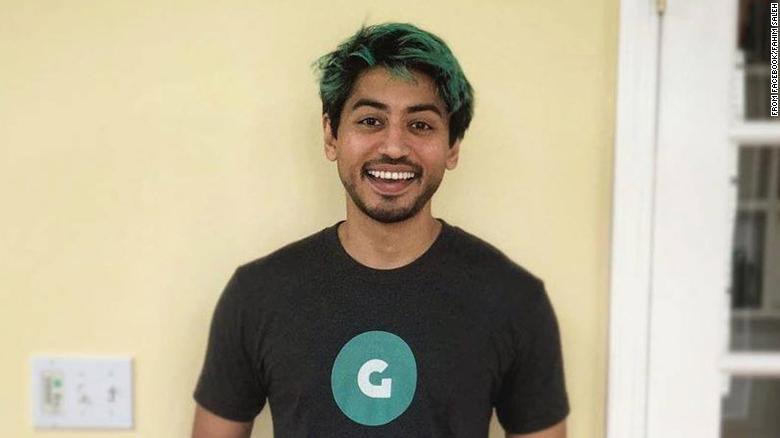 New York, July 16 (IANS) A Bangladesh origin tech entrepreneur and CEO has been murdered and his body dismembered in a luxury condo in New York city, according to media reports.

Fahim Saleh’s sister found the body on Tuesday afternoon when she went to his $2.5 million-flat to check in on him, CBS, local New York TV channel, reported on Wednesday.

His killer may have been interrupted by her as he was cutting up the body with an electric saw.

The TV station reported that police said they have a video of her arriving at the apartment and his alleged killer was leaving about the same time after probably being interrupted by her ringing of the bell from the lobby.

It said that police are looking into the possibility that a business dispute was behind the killing.

According to his LinkedIn profile, he was the founder of Pathao, a Bangladesh-based company valued at $100 million that provides transportation and food delivery and offers a payment system.

He also lists himself as the founder and CEO of Gokada, a Nigerian company, which provides delivery service and motorcycle taxi service. It claims investments of $6.9 million.

New York Post said that Saleh was born in Saudi Arabia to Bangladeshi parents and grew up in Poughkeepsie in New York state.

It quoted unidentified sources as saying that the killing appeared to be a “professional” job and his limbs and head cut with “surgical precision”.

The newspaper said that a surveillance video showed a man dressed in black following Saleh into his flat and tasering him after a dispute.